Air TV is one of the UK’s fastest-growing independent production companies and is now officially one of the best places to work in TV. Since we were created in 2015, our award-winning team has won commissions for nearly 200 hours of programming from UK broadcasters.

From W’s 999 Rescue Squad to BBC One‘s Great Staycation, Yesterday’s Bangers & Cash and Really’s Helicopter ER, Air specialises in taking viewers to the heart of the story on the ground – and in the sky.

We bring unrivalled expertise and knowledge of aviation, the emergency services and medicine to our projects. We also specialise in current affairs, history and documentary.

We’re proudly based in Yorkshire – but our focus is worldwide with production facilities in Australia and major distribution deals with international distributors. Our shows are on air around the globe on channels like Discovery and on demand via Netflix and Amazon Prime.

Our team have filmed in extreme environments from the Arctic to the baking outback of Western Australia. We recently picked up three more prestigious RTS Awards and have now been named as the Prolific North production company of the year. We’re also the only production company with a full-time team of Technical Aircrew qualified to fly on UK air ambulances.

Take a look at some of the shows we have in production.

Emergency Rescue Down Under

Catch up on all the latest news updates from the Air TV production office. 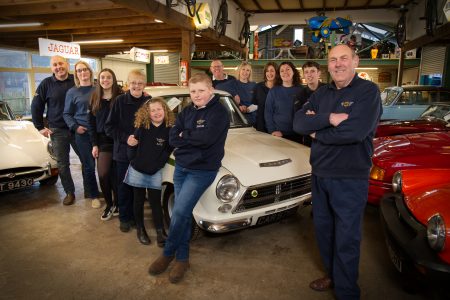 Bangers and Cash returns in February

A one-off special episode of Helicopter ER, Helicopter ER Critical Hour takes viewers into lifesaving emergency medicine as we’ve never seen it before. This exclusive new show is being shown on Monday 30th December at 9pm on the Really channel.Read More
December 29, 20190 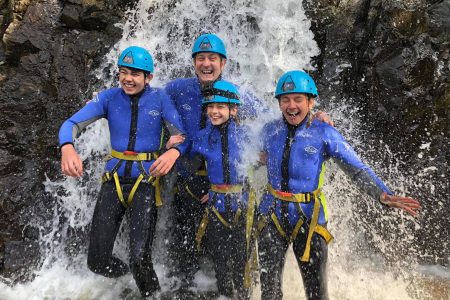 Our landmark documentary exploring the growing adventure tourism scene in the Lake District is now available on the BBC iPlayer. As the park attracts a new wave of tourists, this documentary follows the campers, bikers, swimmers and climbers spending their summer in the Lakes.Read More
November 13, 20190 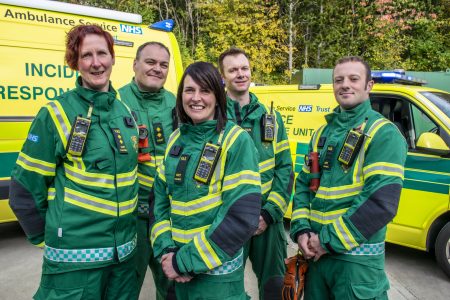 999 Rescue Squad is returning to TV this week – with a brand new 10-part series. It all starts on Tuesday 29th October at 10pm on UKTV’s “W” Channel. The show follows the work of Yorkshire Ambulance Service’s Hazardous Area Response Team (HART)Read More
October 26, 20190 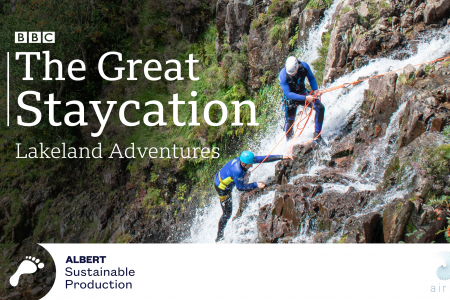 Air goes green in the Lakes with Albert

Air TV has been awarded Albert certification for its forthcoming new adventure show in the Lake District. "The Great Staycation: Lakeland Adventures" is being made for BBC One and has been recognised for various environmental initiatives put in place by the production team while the programme was being filmed over the summer.Read More
September 23, 20190 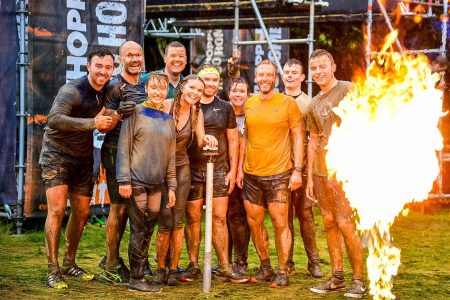 Ten members of the Air TV team tackled flames, thick mud, running water and even electricity as they took on the Tough Mudder challenge.Read More
August 14, 20190 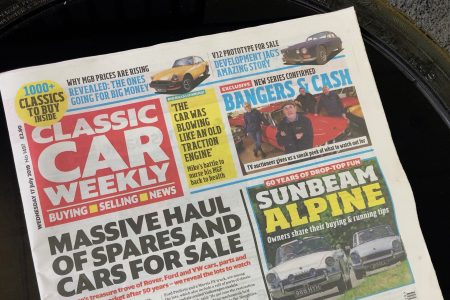 UKTV has today announced that our hit series Bangers & Cash is to return to Yesterday channel in 2020. Filming is already underway for the new episodes which will be broadcast in two runs during next year. The recommission announcement has made front page news in this week's Classic Car Weekly magazine.Read More
July 17, 20196 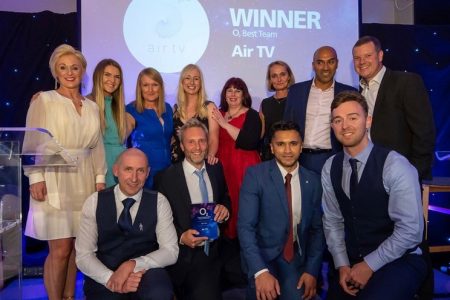 Air TV was very proud to pick up two more awards last night - this time at the regional O2 Media Awards. The annual awards, presented by BBC Breakfast's Louise Minchin, celebrate the best of the media across Yorkshire and the HumberRead More
July 5, 20190 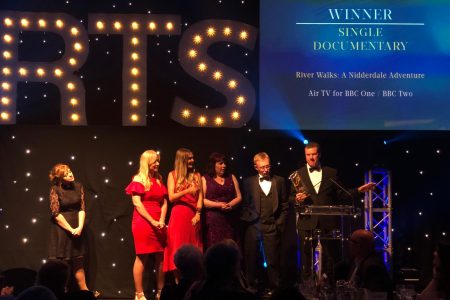 Friday night saw Air TV pick up three prestigious awards from the Royal Television Society (Yorkshire) Awards.   We won the Best Single Documentary category for our River Walks programme with Amar Latif in Nidderdale, and once again took the Low Cost Factual trophy for Helicopter ER. The evening then concluded with us picking up the much coveted “Independent Spirit” award for best production company - for the second year running.Read More
June 16, 20190 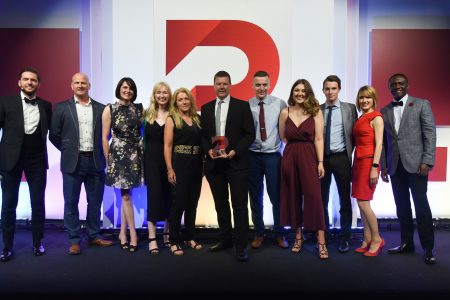 Air TV were honoured to be presented with two prestigious awards at the 2019 Prolific North Awards last night in Manchester. We won Independent Production Company of the Year, and Best Broadcasting Programme – for 999 Rescue Squad. These annual awards celebrate excellence in the creative and media industries across the North so it was clearly a great..Read More
May 24, 20190 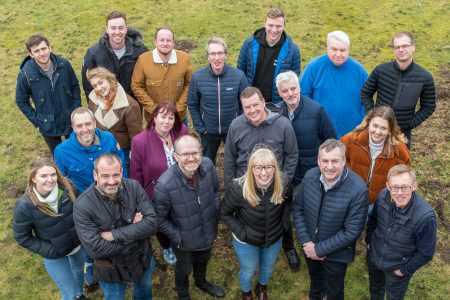 Air TV: “One of the most exciting and innovative creative companies in the country”

This morning Creative England have announced their annual CE50 list – what they describe as an “annual celebration of 50 of the most exciting, innovative and disruptive creative companies across the country.” And Air TV is very proud to be one of those being showcased this year. In their introduction, Creative England says “CE50 highlights..Read More
May 21, 20190 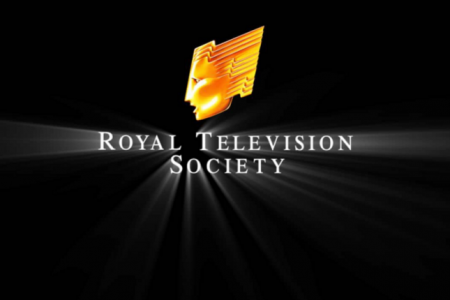 The shortlists for this year's Royal Television Society Yorkshire Programme Awards has just been announced, and we're excited to say that Air TV has seven nominations across six different categories.Read More
May 18, 20190 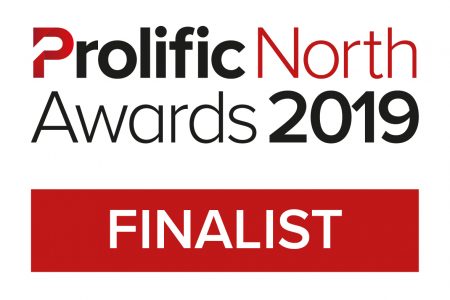 Air TV in the running for two top awards

The finalists for the 2019 Prolific North Awards have today been announced and we are very proud to have been shortlisted in two categories - Independent Production Company of the Year, and Best Broadcasting Programme - for 999 Rescue Squad.Read More
April 24, 20190 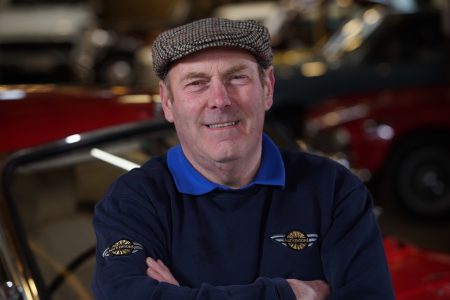 Three generations of the Mathewson family from Thornton-le-Dale share their knowledge and passion in Bangers & Cash, Thursdays at 8pm on Yesterday from April 18th.Read More
April 12, 20192 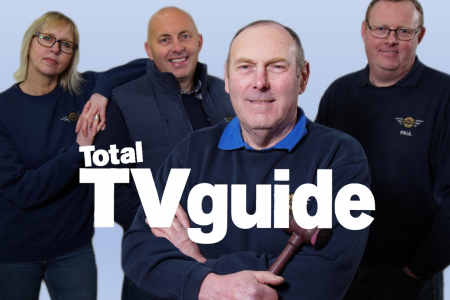 Air’s new TV series Bangers & Cash has been rated as the ‘pick of the day’ across several of this week’s TV Listings Magazines. The TV Times described it as “a cracking series” giving it an impressive four star rating, while the Radio Times described how the first episode “builds to an astonishing auction”. Whats..Read More
April 9, 20194 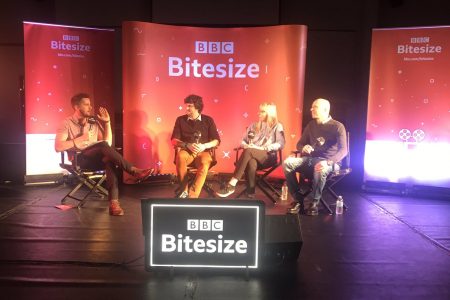 Air TV teams up with BBC Bitesize for schools tour

Members of the Air TV team are heading into schools across Yorkshire as part of a new BBC Bitesize school tour - aiming to inspire young people about career options in the creative industries.Read More
March 18, 20190 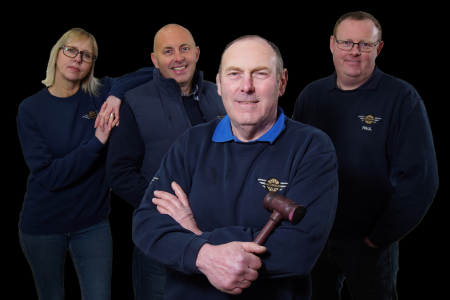 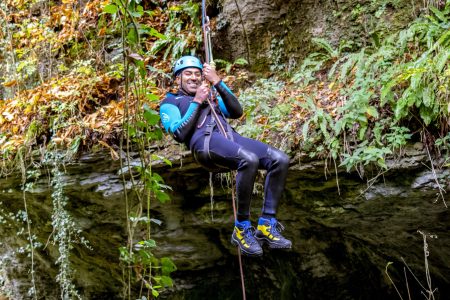 Blind adventurer Amar Latif's incredible adventure along one of Yorkshire's most stunning river valleys has been selected for a special nationwide screening on BBC Two. Read More
February 8, 20190 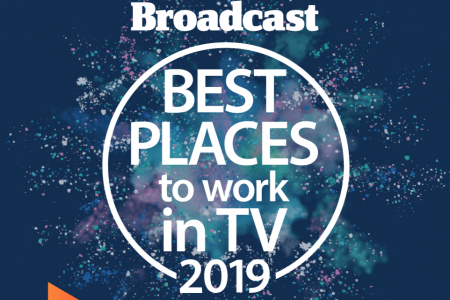 Air TV has today been hailed as one of the 2019 best places to work in TV. The prestigious national awards from Broadcast Magazine are designed to identify, recognise and honour the best and most dynamic places of employment in TV. Now Air has been recognised for its commitment to staff training and development, team..Read More
January 24, 20190 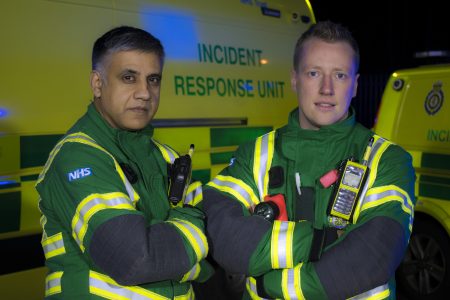 Presenter Amar Latif is heading on a journey along one of Yorkshire’s most surprising rivers in Air TV's latest production for BBC One. As a blind man with a passion for outdoor adventure, Amar will be abseiling into a hidden canyon, canoeing across a vast reservoir and swimming through icy waters as he discovers how the stunning landscape along the River Nidd has been shaped.Read More
November 27, 20181 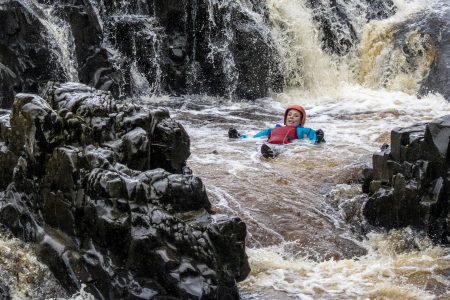 Kirsten O’Brien explores the hidden beauty of the Tees in BBC One film.

Kirsten O’Brien is taking a 15-mile walk along the more surprising part of the River Tees in Air TV's latest programme for BBC One.Read More
November 20, 20180 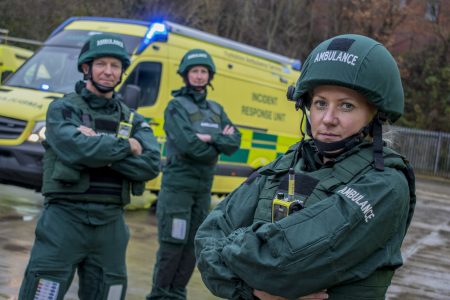 Our award winning series, 999 Rescue Squad, is to get its free-to-air premiere this month as Series One is shown on the Really Channel for the first time. It shows the work of Yorkshire’s Hazardous Area Response Team as they tackle the most critical cases in the most dangerous places. The first ten episodes will..Read More
November 10, 20180 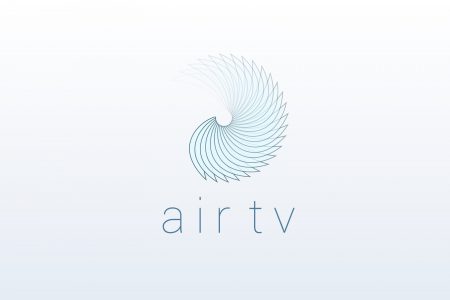 We are delighted to reveal our new corporate identity for Air TV. After three years of producing more than 100 hours of factual TV for UK broadcasters, Air now has a new brand and logo to reflect our company's identity.Read More
August 30, 20181 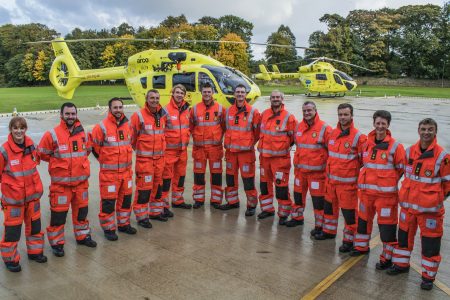 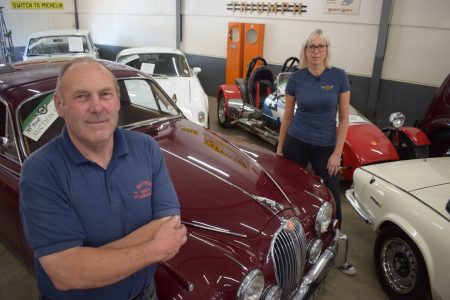 Air TV is proud to announce that it has been commissioned to make a new series for UKTV's leading factual channel, Yesterday. Read More
July 30, 20180 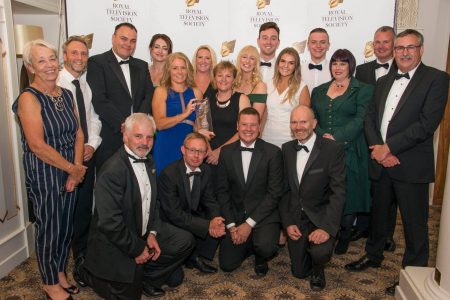 We were extremely proud to pick up two coveted RTS Awards at a ceremony in Leeds last night.Read More
July 7, 20180 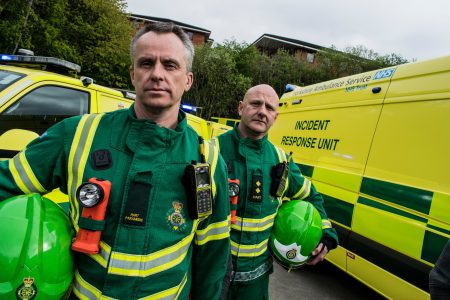 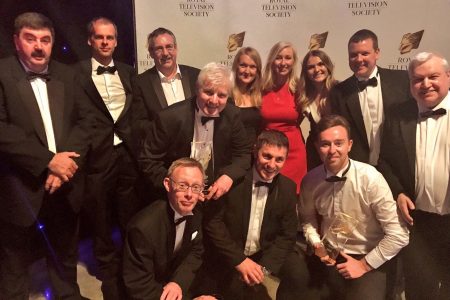 “Helicopter ER has been a brilliant success for Really.  There has been a huge appetite for the series.”

“They have shown a very high level of commitment to flight safety and displayed high standards of airmanship.  In a world where journalists are often criticised for their lack of understanding of aviation issues…this team is a shining exception.”

“Television is full of docs following the emergency services, but 999 Rescue Squad is on a new level. It leads to scenes of stunning intensity and, in one extraordinary moment, a stark but tender reminder of what is at stake.”

“We’re so proud of the series and what you’ve achieved; it really is an extraordinary piece of access and absolutely fantastic filmmaking too.”