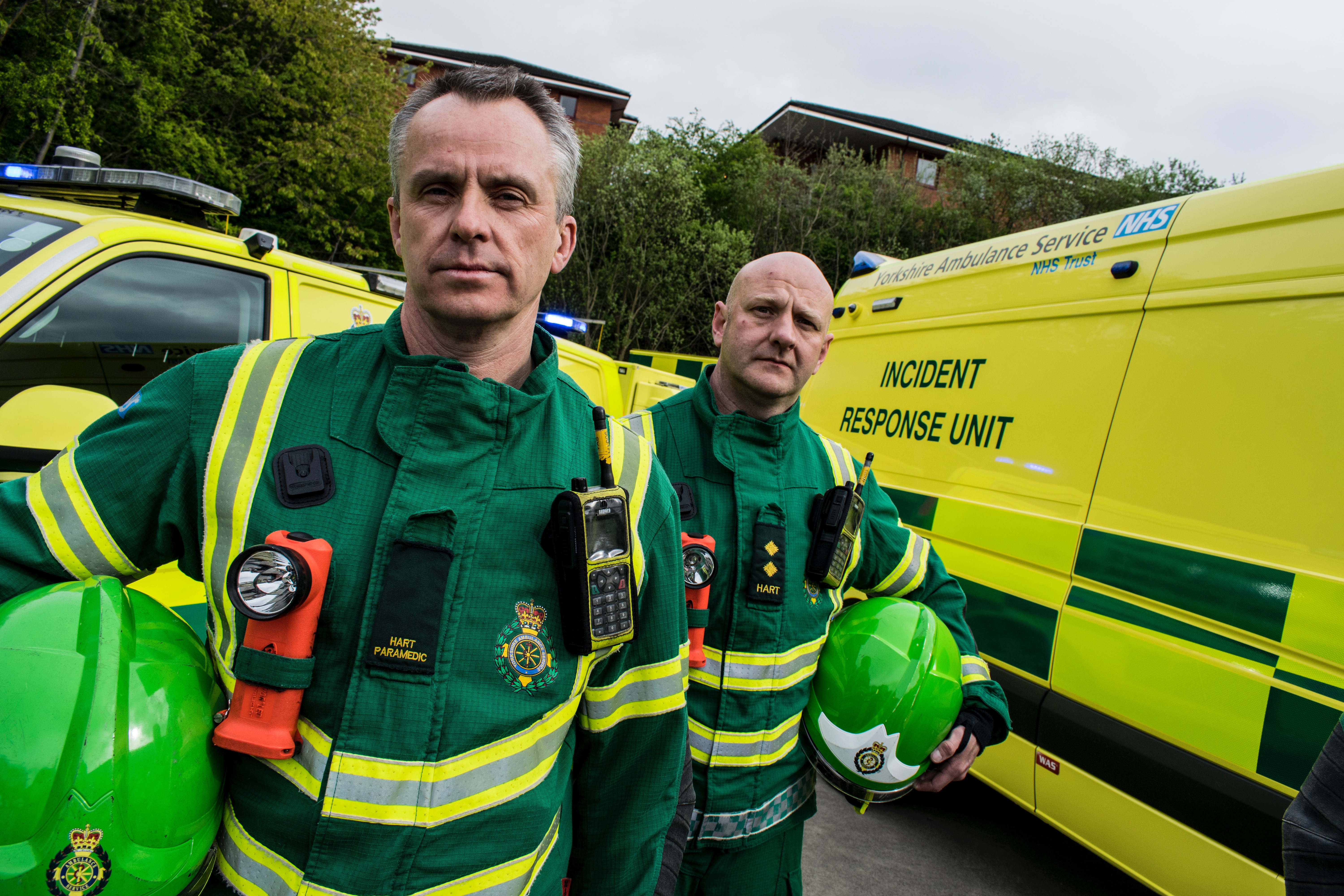 The 10 part series follows the work of the Yorkshire’s Hazardous Area Response Team (HART) as it tackles the most critical cases in the most dangerous places.

This is the first time that an ambulance service in the UK has allowed cameras to follow its HART paramedics.

Mike Shanahan, Head of Special Operations at Yorkshire Ambulance Service, said: “I’m delighted that the work of our HART is being showcased in this exciting TV series.

“It’s a fantastic opportunity to highlight how our highly trained paramedics work alongside their colleagues in Yorkshire Ambulance Service and the other emergency services in some of the most precarious and life-threatening situations.