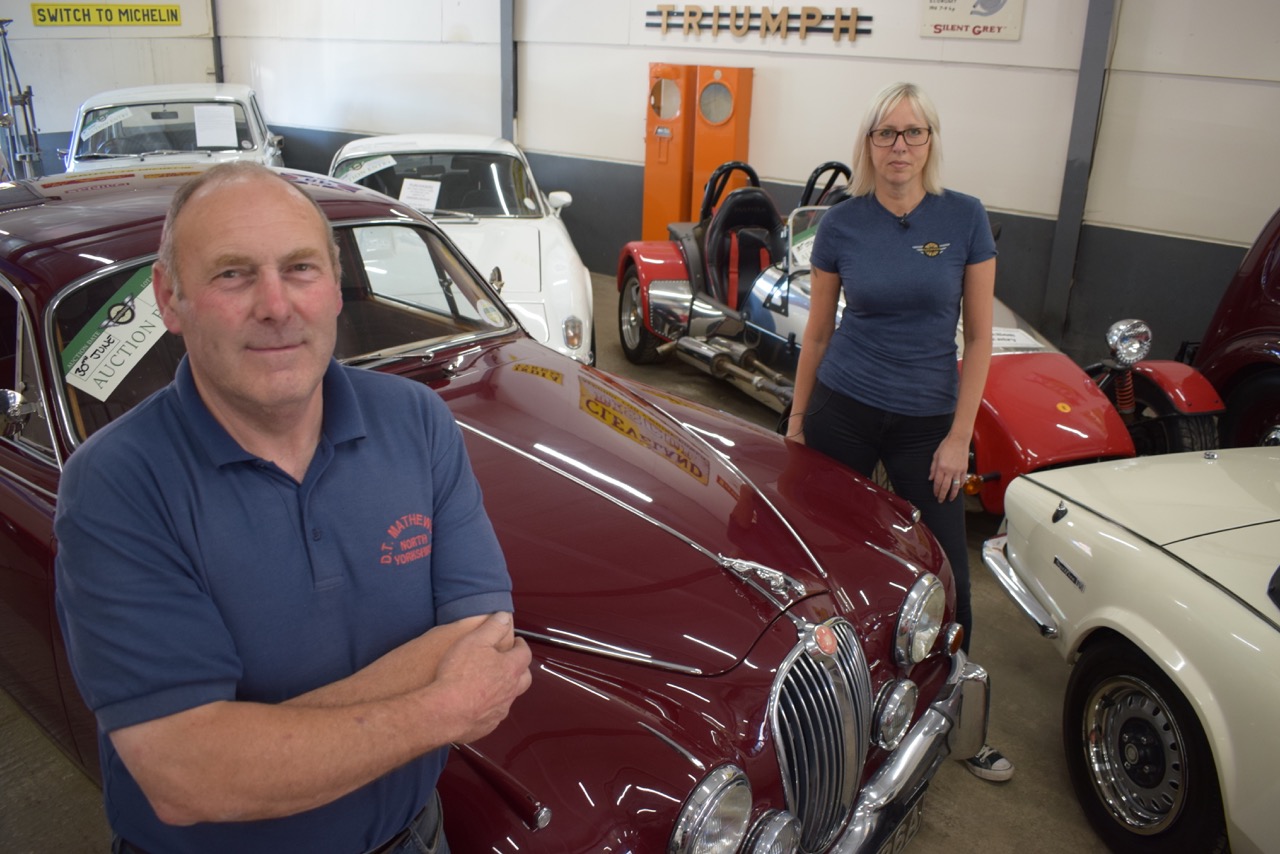 Air TV is proud to announce that it has been commissioned to make a new series for UKTV’s leading factual channel, Yesterday. The UKTV Original, Bangers & Cash (10×60′), follows Mathewsons, a family-run business searching for forgotten motors in the garages, barns and sheds of the nation, before taking them to the auction house. But, behind every car is the human story of how and why it has been overlooked for so long, and why it is going under the hammer.

Set in the picturesque, quintessential English village of Thornton Le-Dale in North Yorkshire, the Mathewsons run a family business from a bygone era. But with their modern professional expertise, they attract all kinds of classic car buyers, from all over the country.

Bangers & Cash has been ordered for Yesterday by UKTV director of commissioning, Richard Watsham and UKTV genre general manager for comedy & entertainment, Steve North. The series is produced by Air TV with Andy Joynson as executive producer. Natalie Rose will executive produce for UKTV.

We’re excited to be bringing some amazing classic cars to the screen with the help of the most knowledgeable experts in the business. The cars bring people together and we’ll explore the great stories behind them. We think viewers will really warm to the Matthewsons – they are a real family business spanning three generations and what they don’t know about the golden age of motoring and the cars that made it, isn’t worth knowing.

We’re looking forward to taking the Yesterday audience on a nostalgia drive with the team at Matthewsons as they unearth some classic British motors.

Following their previous commissions for Really, and W we are thrilled to be working with Air Television again, this time for Yesterday. The fact we were not particularly looking to commission for Yesterday speaks volumes for our belief in this programme and the quality of Air Television’s output. It feels like a perfect fit for Yesterday.

Bangers & Cash will TX on Yesterday next year and will also be available on UKTV Play. The series will be distributed by TCB Media Rights.