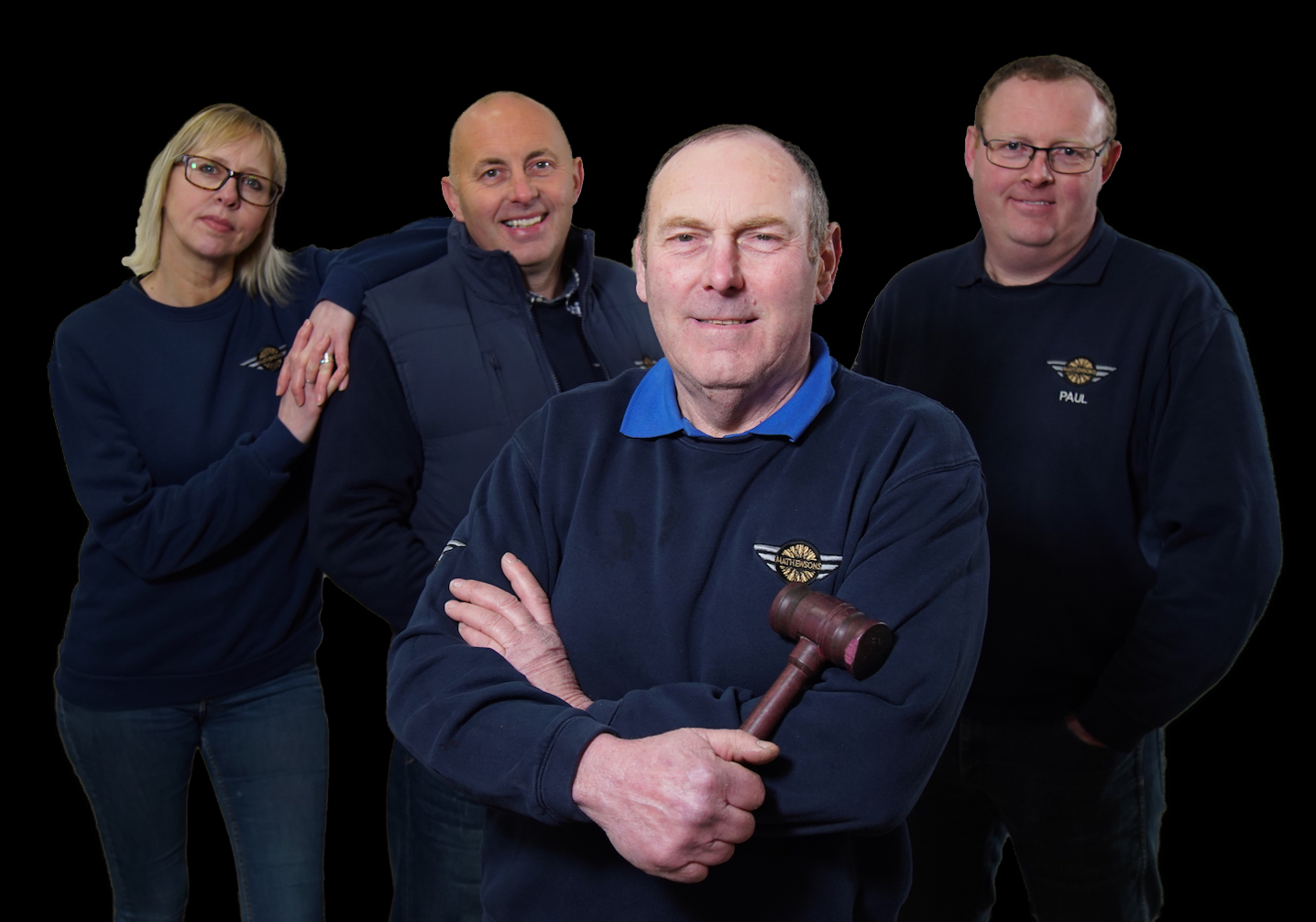 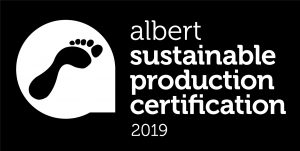 The Albert Sustainable Production scheme recognises productions that introduce greener ways of working and mitigate their effects on the environment.

The Air TV team has been filming the new 10-part series, based at the Mathewsons garage on the edge of the North York Moors, for the last year. The series follows the family-run firm as they collect, prepare and sell the cars at auction – telling the remarkable stories of the cars and their owners.

In achieving the certification, Air TV was recognised for various initiatives to reduce the impact of the filming including:

We’re very proud to have achieved the Albert Sustainable Production Certification for this series. Making the whole team aware of how we can help the environment, at the same time as making an exciting new TV programme has been really rewarding. We’ve managed to make small changes to how we work in lots of different areas. We get to make tele in such a beautiful part of the world, so it makes sense to look after it!

Bangers & Cash is due to be broadcast on UKTV’s Yesterday channel from April 2019.