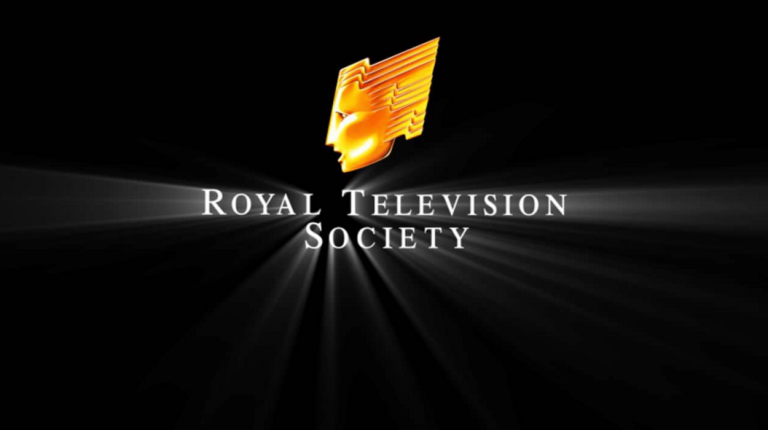 The shortlists for this year’s Royal Television Society Yorkshire Programme Awards have just been announced, and we’re excited to say that Air TV has seven nominations across six different categories.

Three of our programmes are shortlisted, along with personal awards for two of our team and the company is once again in the running in the ‘Independent Spirit’ category.

The categories we have been shortlisted in, including the other nominees, are:

Best of luck to all those shortlisted for this year’s awards. The winners will be announced on the 14th June 2019 at The Queens Hotel, Leeds.