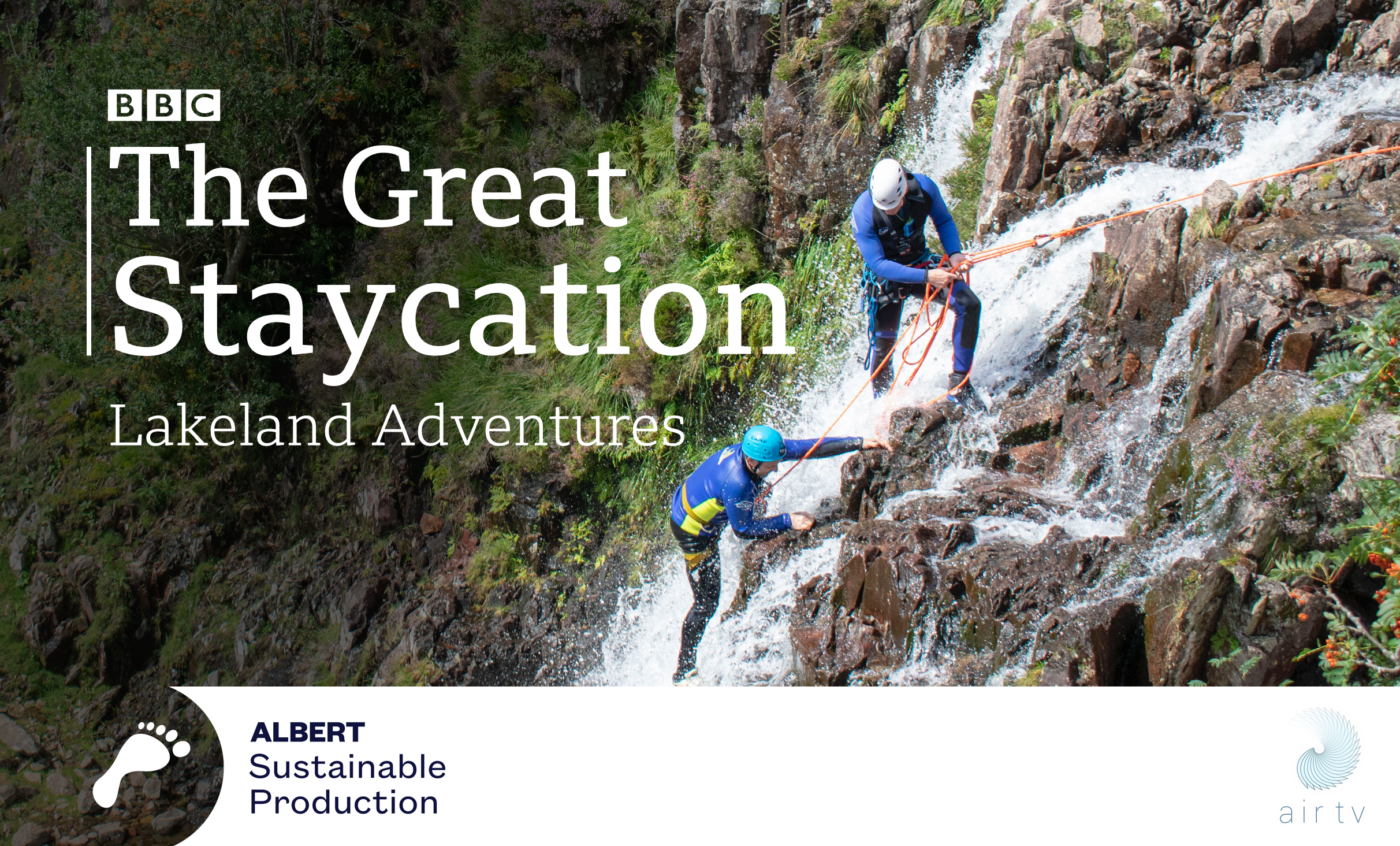 Air goes green in the Lakes with Albert

Air TV has been awarded Albert certification for its forthcoming new adventure show in the Lake District. 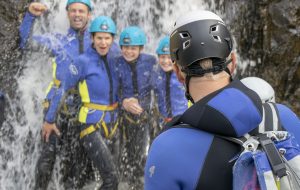 “The Great Staycation: Lakeland Adventures” is being made for BBC One and has been recognised for various environmental initiatives put in place by the production team while the programme was being filmed over the summer. These included dedicated car-sharing arrangements, picking eco-friendly accommodation options, using refillable water bottles and recycled paper and allowing flexible working to allow many members of the team including editors to work from home.

Air also has additional core environmental policies including minimising single use plastic, ensuring computer systems are always turned off when not in use, and encouraging flexible, greener ways of working.

Assistant Producer Jenny Ramsden said “Working in a  sustainable way is really important to the whole team. We only want to be making a show which celebrates outdoor adventure like this if we can do it in a way which minimises any impact, or even helps enhance the environment we are in.”

Albert Certification is run by BAFTA and is described as being a way of recognising sustainable production techniques and encouraging production companies to put them in place. Productions that successfully complete the certification are awarded a 1, 2 or 3 star certificate and are given use of the Albert Sustainable Production logo for their end board credits.

The programme follows the adventure tourists spending their summer in the Lake District and features climbers, swimmers, campers and a wide range of other adventurers. It is part of a series being made for BBC England and is due to transmit later in 2019.