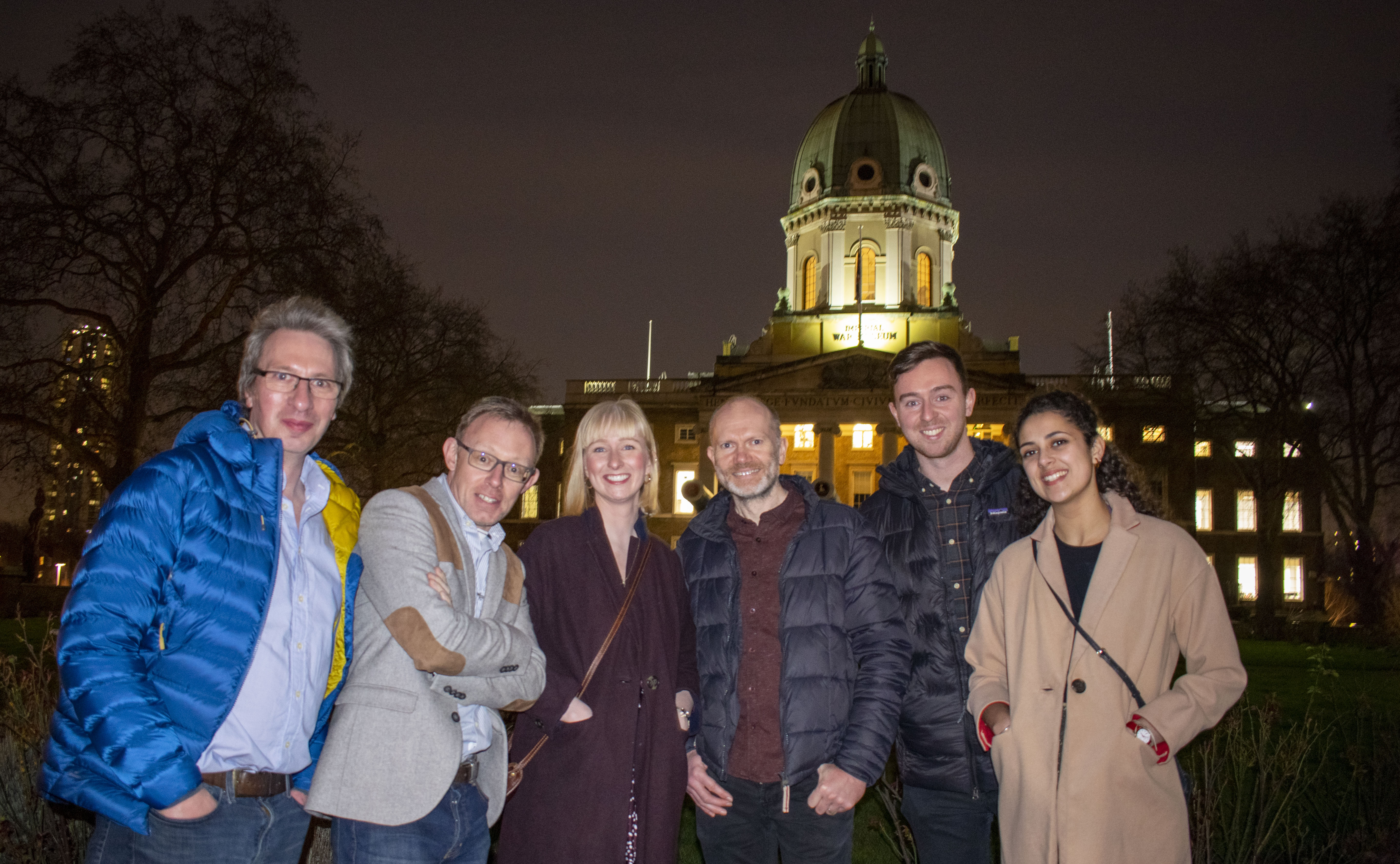 Commissioners, contributors and the Air TV production team gathered for a special screening in the museum.

The series following the men and women committed to returning the UK’s most historic warplanes to the skies.

Each episode follows the painstaking work that goes in to the restoration of an iconic aircraft, as well as telling the stories of the airfield where the workshop is located, the men and women who flew the plane, the part it played in military history, and the challenges it now presents its restorers and pilots.

Aircraft featured in the series includes an iconic Spitfire that flew 50 wartime combat missions, an American C47 paratroop plane that was damaged on D-Day, a rare biplane ., a historic rescue helicopter and a Cold War L39 jet.

Warbird Workshop is produced by Air TV, commissioned for UKTV by commissioning editor Natalie Rose and was ordered by Yesterday channel director, Gerald Casey and deputy director of commissioning, Hilary Rosen. The series will be distributed by TCB Media Rights. 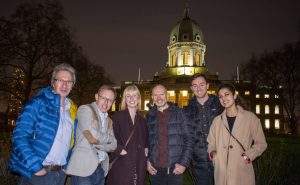 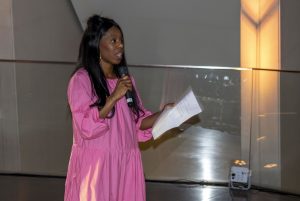 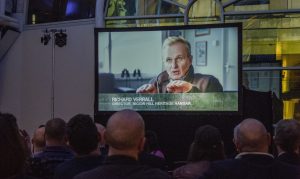 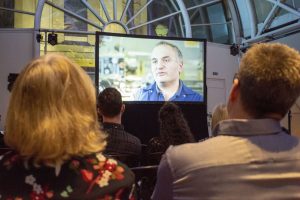 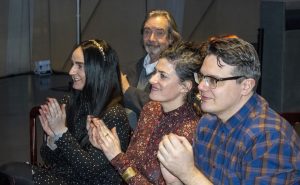 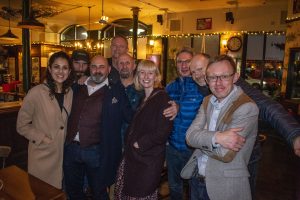