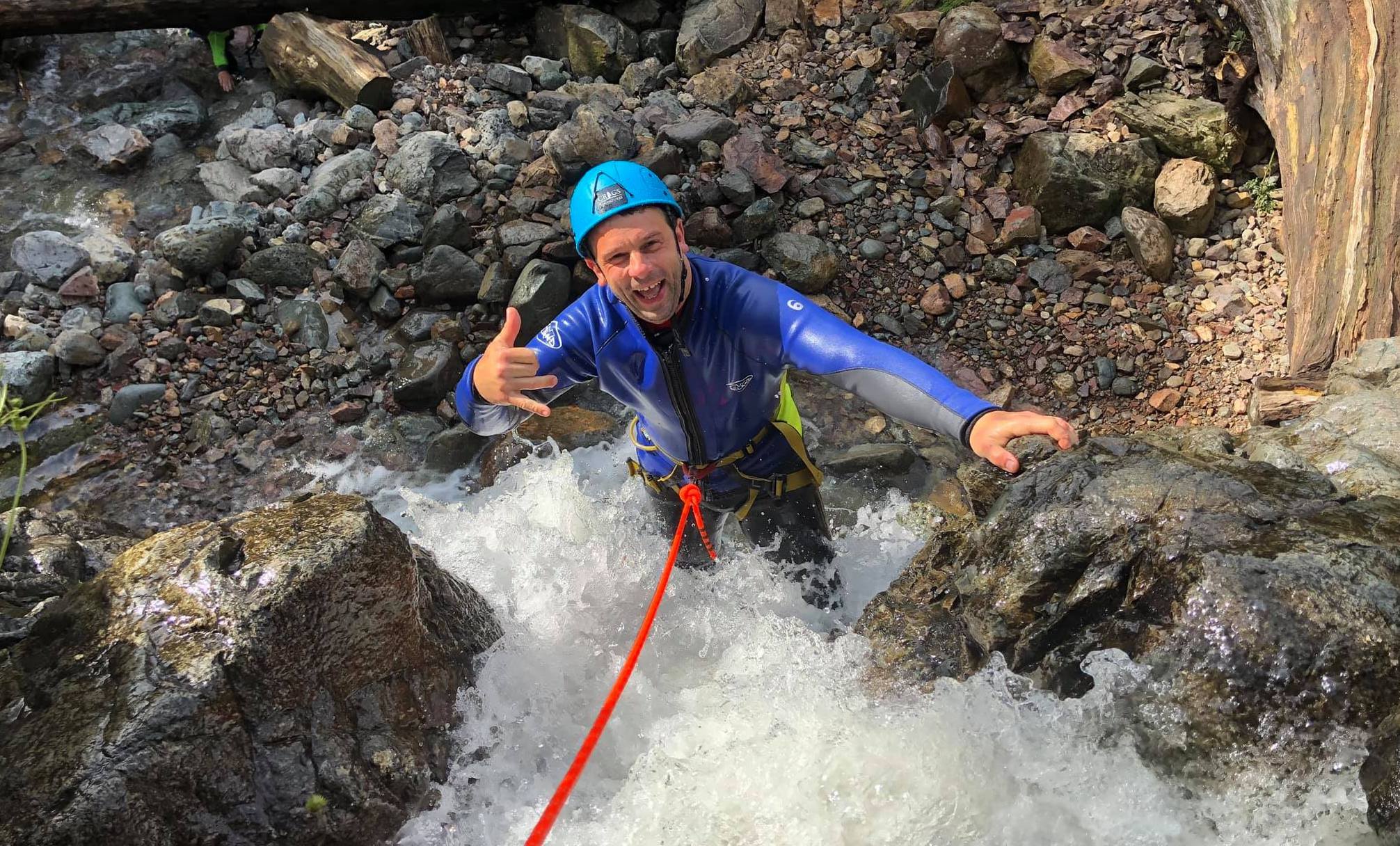 One of Air TV’s outdoor adventure programmes for the BBC is in the running for a prestigious award this weekend.
The Great Staycation: Lakeland Adventures was filmed during the summer of 2019 in the Lake District – and now the programme is up for a “Best Documentary” award from the Royal Television Society for the North East and the Border area.
This landmark documentary explored the growing adventure tourism scene in the Lake District and followed the campers, bikers, swimmers and climbers spending their summer in the Lakes. It involved filming with a local mountain rescue team, adventure companies, wild swimmers, the Honister slate mine and Skelwith Fold Caravan Park.
The awards are being announced at a ceremony in Newcastle on Saturday evening. 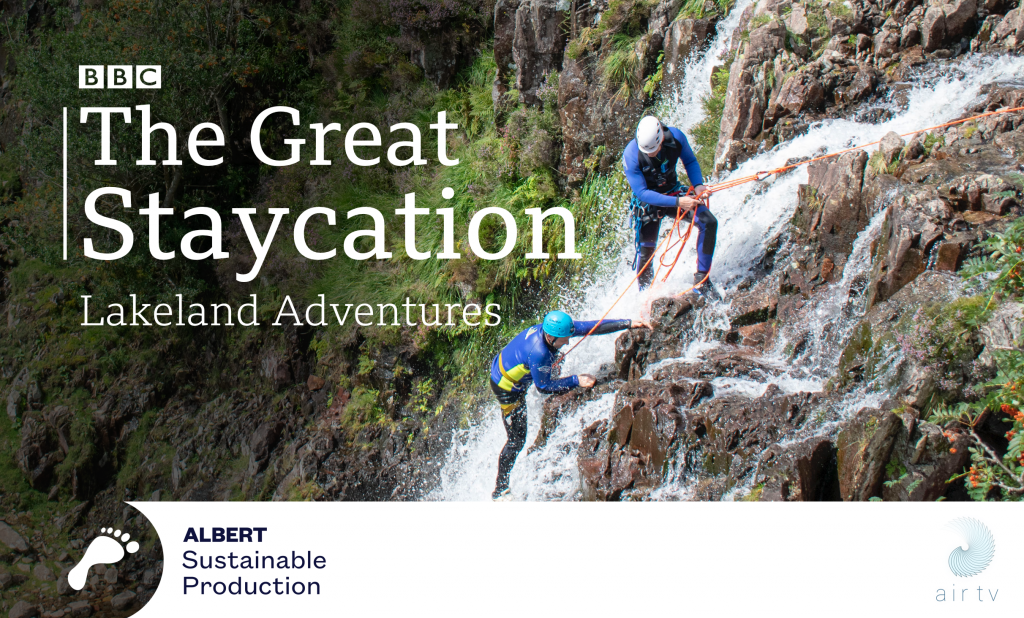