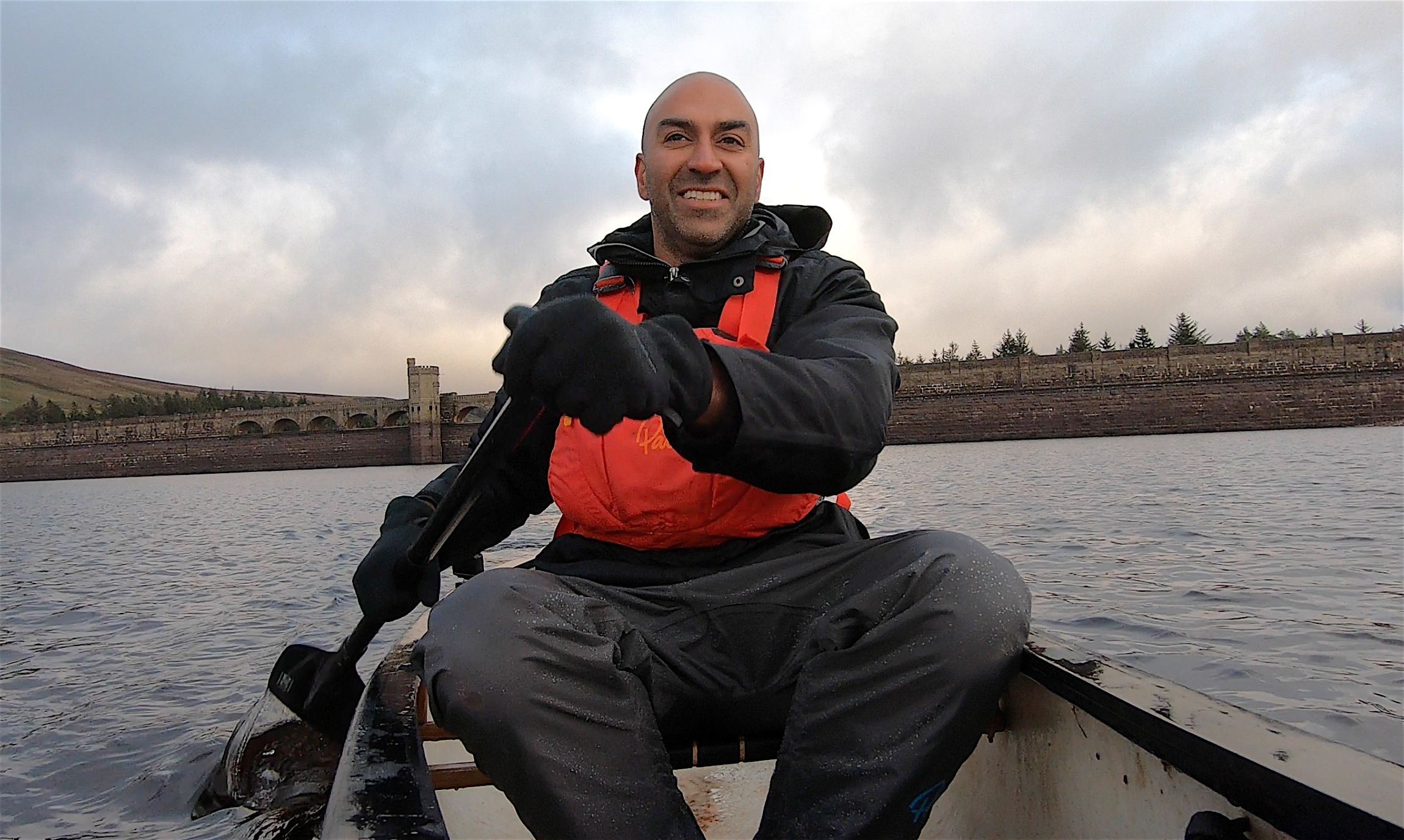 Air TV’s award-winning River Walks programme with Amar Latif is to be shown on BBC Four this Monday. In the 30 minute programme, filmed on location in Nidderdale, blind adventurer Amar takes us on a route along one of Yorkshire’s most stunning river valleys. He abseils into a hidden gorge, canoes across a reservoir, and meets the local llamas while following a riverside trail along the Nidd. 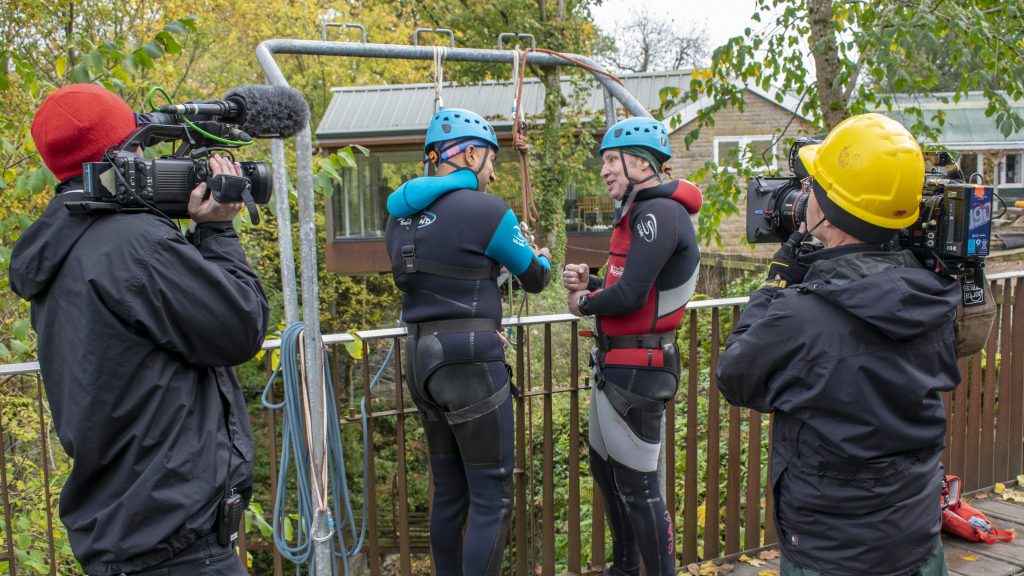 River Walks – a Nidderdale Adventure is on BBC Four at 7pm on Monday 3rd May.