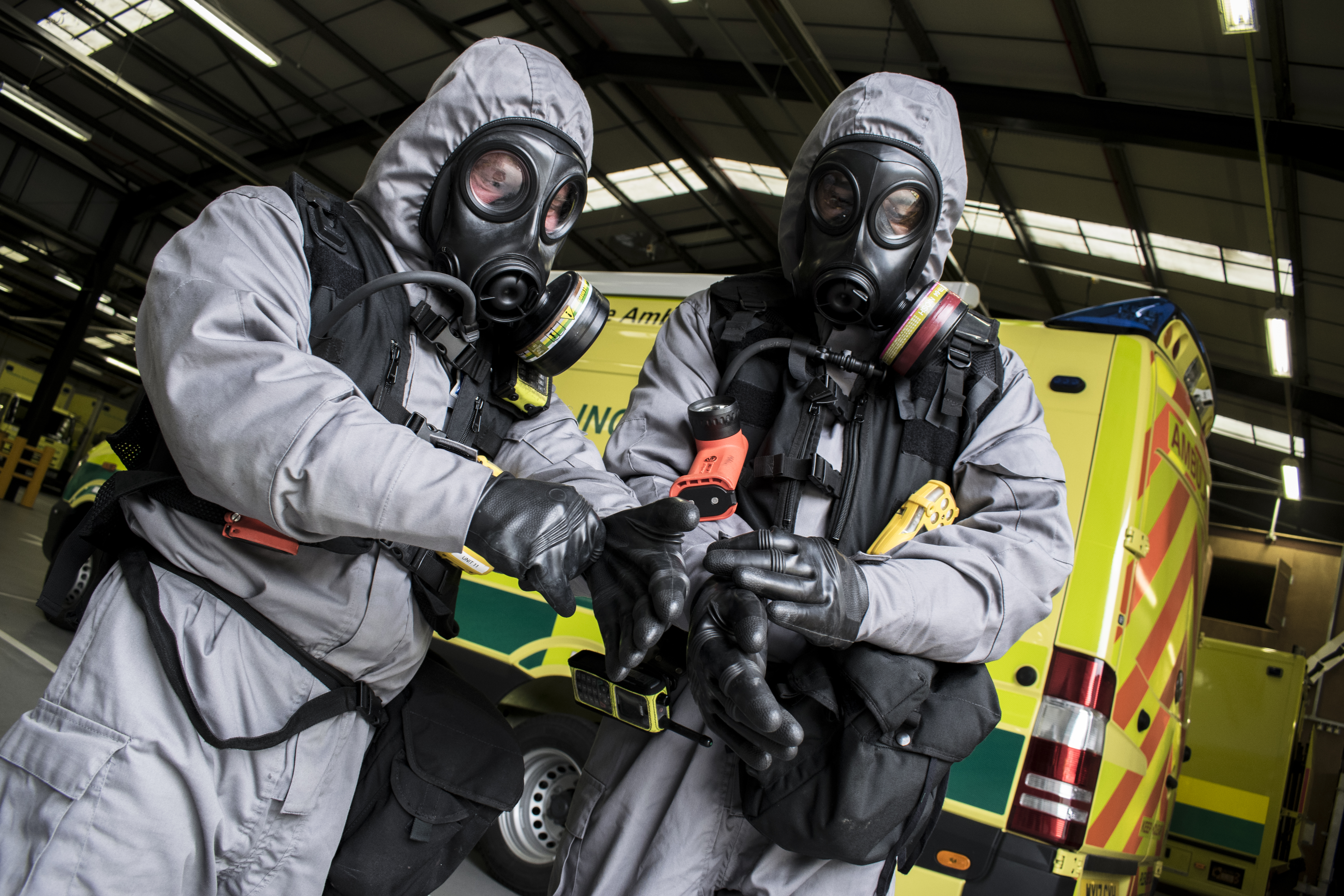 They are the UK’s toughest medics. They’re trained to enter smoke-filled buildings, confront armed criminals and terrorists, brave toxic gas clouds and abseil to the rescue down cliff faces. And everyday they put their lives on the line to save others. 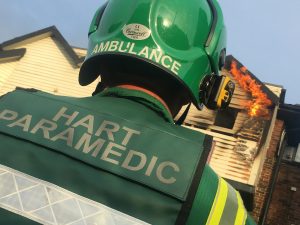 Now, for the first time, the elite paramedics of the UK’s Hazardous Area Response Teams (HART) have agreed access to their high-adrenaline work. We join them as they race through the streets, responding to life or death incidents. With a mini-fixed rig inside their huge 4×4 response vehicles, we’ll capture the drama and jeopardy of each callout and we’ll be using the revolutionary OSMO mini-Steadicam, that will allow us to join them inside upturned cars and other confined spaces.

In another first for British television, we will deploy a drone to give a birds-eye view of the accident scene as the rescue unfolds. We’ll experience the camaraderie and courage of men and women who are only ever one fitness test away from being returned to ordinary ambulance work. We’ll share the banter in the mess hall and the blood sweat and tears of a training regime that demands skills ranging from nuclear decontamination to using high-speed flood relief boats.

Inside HART headquarters are parked chemical decontamination vehicles designed to handle the victims of a terrorist dirty bomb; heavy lifting gear, a rescue boat and quad bikes. Their jobs are difficult, dangerous and demanding but these are big characters with big hearts and a sense of humour to match. 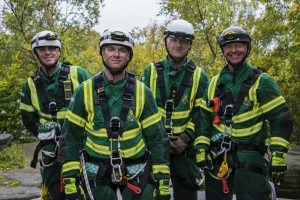 Their advanced medical capabilities allow them to perform surgery in the street, the cramped confines of a collapsed building or down a Pennine pothole, keeping patients alive long enough to reach specialised medical care. They regularly train with the SAS and MI5 and much of their work has been shrouded in official secrecy… until now.

The Northern unit, based in Leeds, is believed to be the busiest unit in the UK. Seven teams of six are on standby 24 hours a day.

This series will be a first for British TV – filmed by a team that has built up a close working relationship with many of the medics who will be the series’ stars. With unprecedented access, winning characters and non-stop action, it will be unmissable viewing.