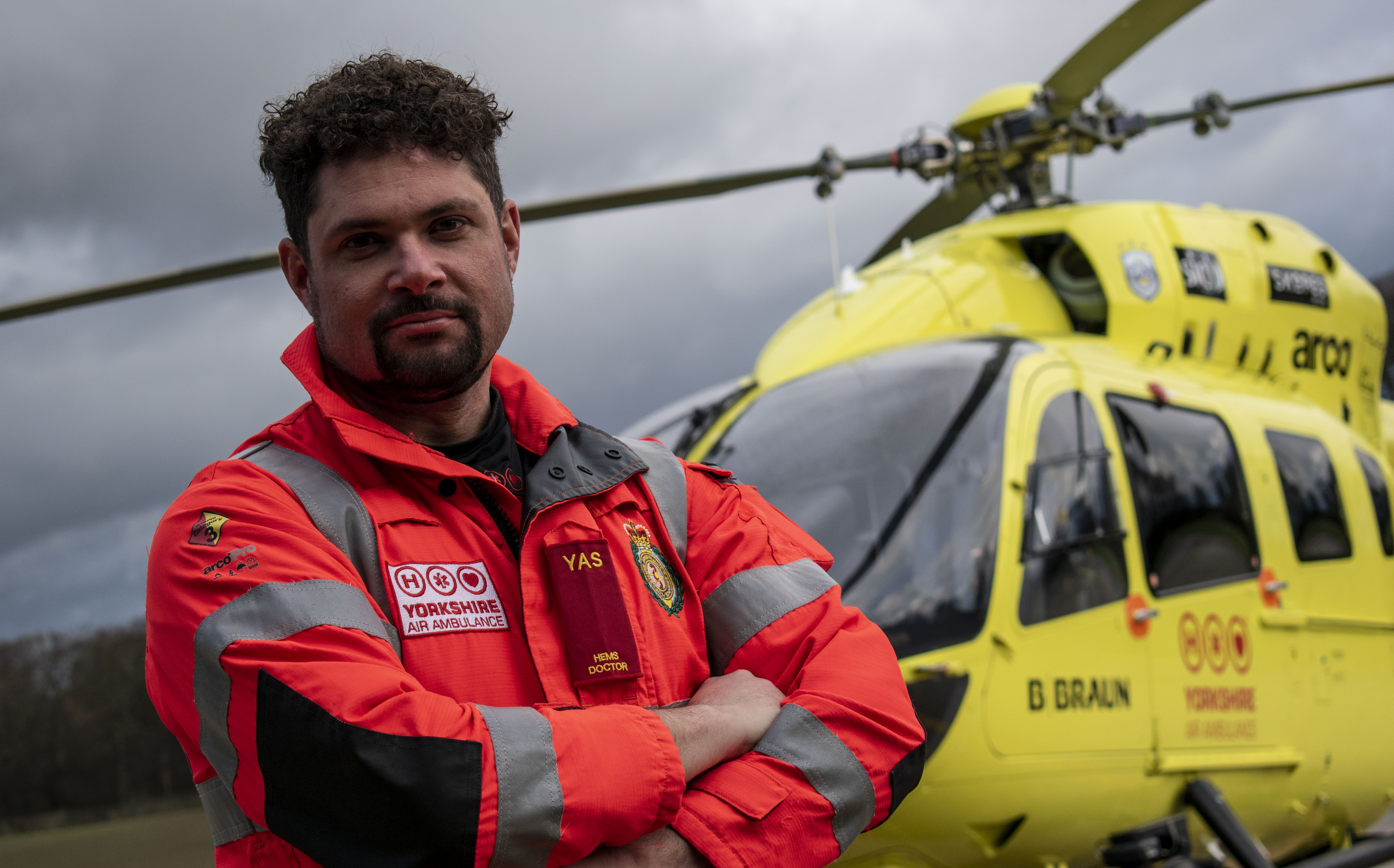 In this special episode, Helicopter ER Critical Hour takes viewers into lifesaving emergency medicine as we’ve never seen it before. Following a real-life medical emergency, we witness the first critical hour, where every second can mean the difference between life and death. 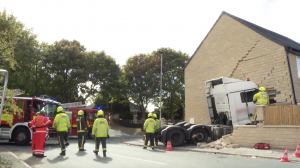 When four criminals lose control of a stolen lorry, what happens next is catastrophic. They career down a residential street, crashing into two cars and a house, fatally injuring one woman. The crew of the Yorkshire Air Ambulance are called to deal with the devastation.

With extraordinary footage of the incident itself, body camera material and in-depth interviews with the flying doctor and paramedics, Helicopter ER Critical Hour follows the story as it unwinds in real time, through their eyes. There’s drama as firefighters risk their lives under collapsing masonry to rescue one of the criminals stuck in the truck. With multiple injuries, the Air Ambulance crew have tough decisions to make. And the family of the woman who lost her life that day, speak about the effect the incident has had on their lives.

Against the clock, with lives on the line, this is Helicopter ER Critical Hour.

Produced by Air TV for Really. 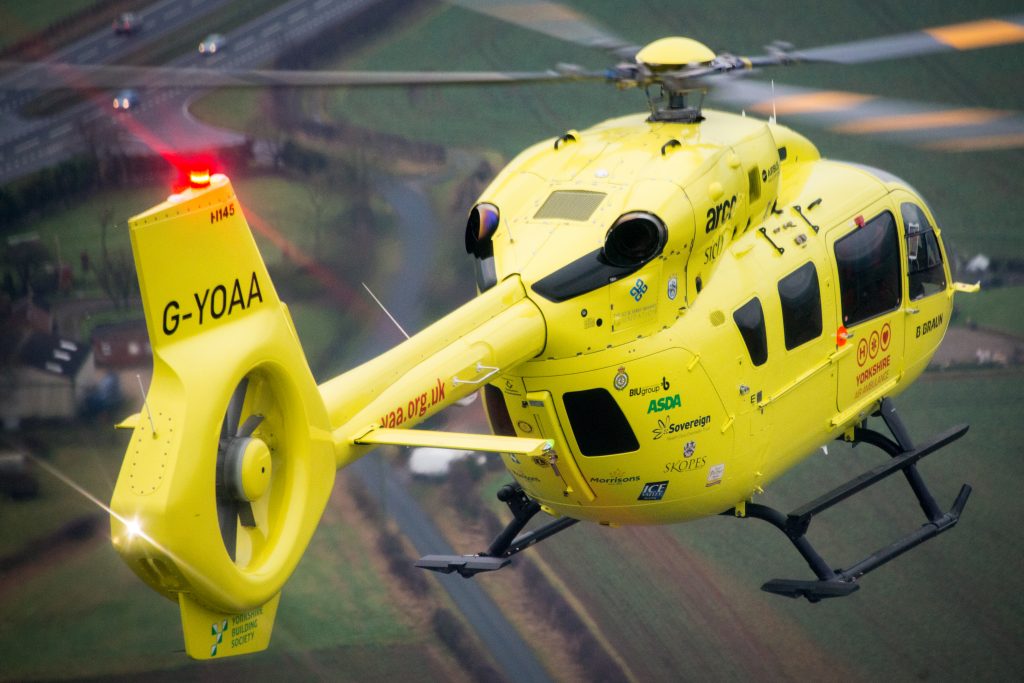