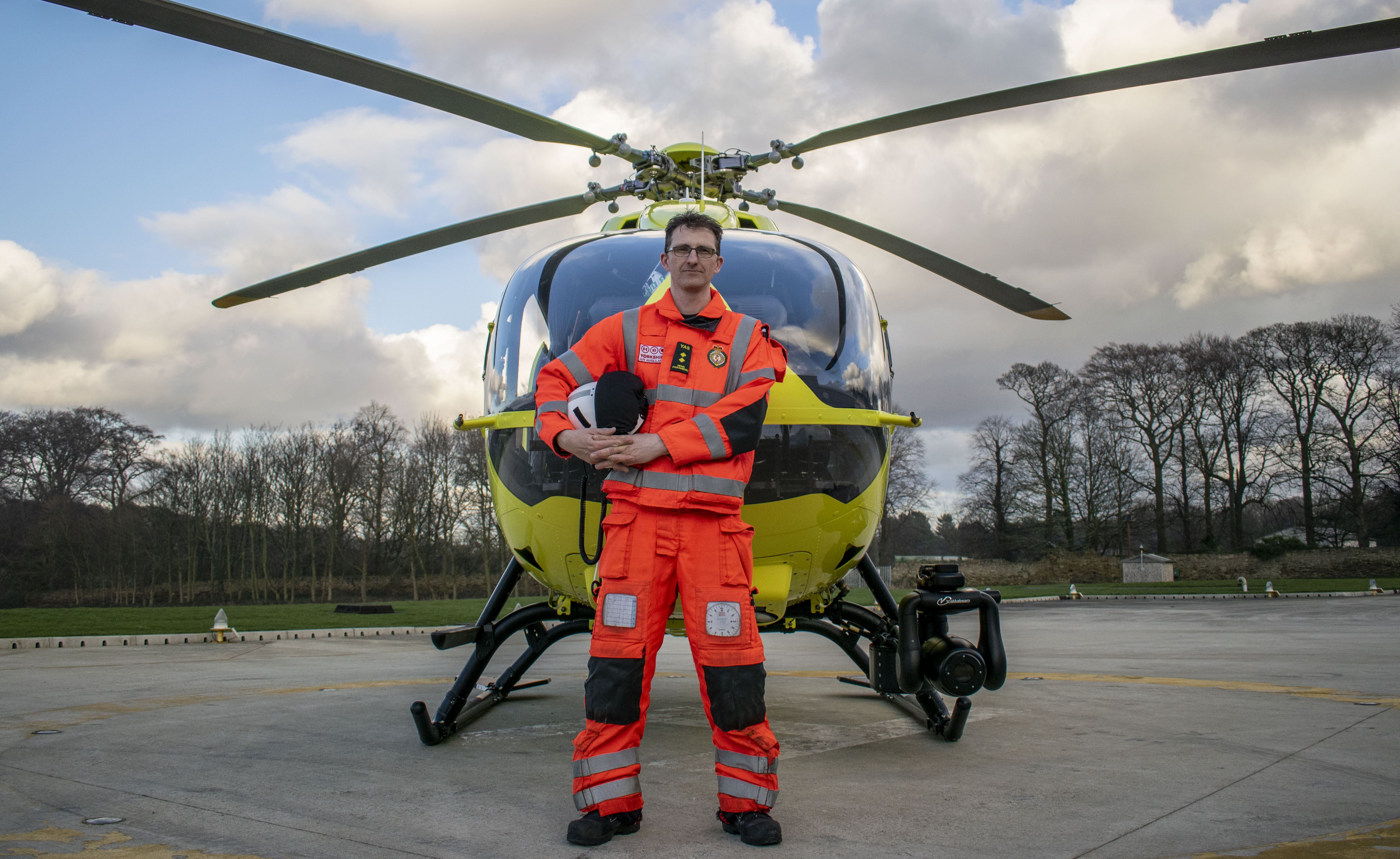 Never before have cameras got so close to the cutting edge of modern emergency medicine. Helicopter ER races into action at 170 miles an hour aboard Europe’s most up-to-date medical choppers and their heroic crews. They’re medics who dispense intensive care in mid-air – fighting to save the victims of extreme emergencies and the most critical illnesses. 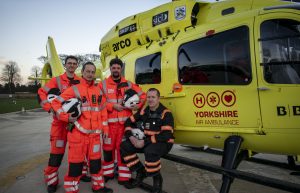 Helicopter ER puts viewers in the cockpit of the Yorkshire Air Ambulance’s Airbus 145 aircraft, alongside pilots using flying skills acquired in the military to save lives in some of the UK’s most breathtaking scenery. In the hi-tech cabins of Helimed 98 and 99, we share the life or death medical dilemmas faced by highly-trained doctors and paramedics dispatched to the most serious cases in a region of 5 million people.

Every day they race through the skies over Yorkshire’s famous moors and dales to reach patients in desperate need of help. We see blood transfusions given in drainage ditches, watch as surgical procedures are performed in the middle of country lanes and share the drama of real-life rescues carried out against the clock when survival can often be measured in minutes.

Helicopter ER has already raised the bar in blue-light factual, using body cameras and stunning air to air footage to give viewers a real sense of the team’s adrenaline packed workload. Series 4 takes that intimacy even further, thanks to a production team that is trained to help out when the professionals need a hand.

Air TV’s aircrew-trained camera operators are qualified to marshal choppers into tight landing sites, refuel and operate the navigation systems. Their inside knowledge of aviation and emergency medicine makes watching these shows an immersive experience,

From a vet paralysed by a raging bull to homeowner critically injured in a freak accident in the middle of a house move, these stories connect with viewers, making Helicopter ER invariably the most watched show on its channel.