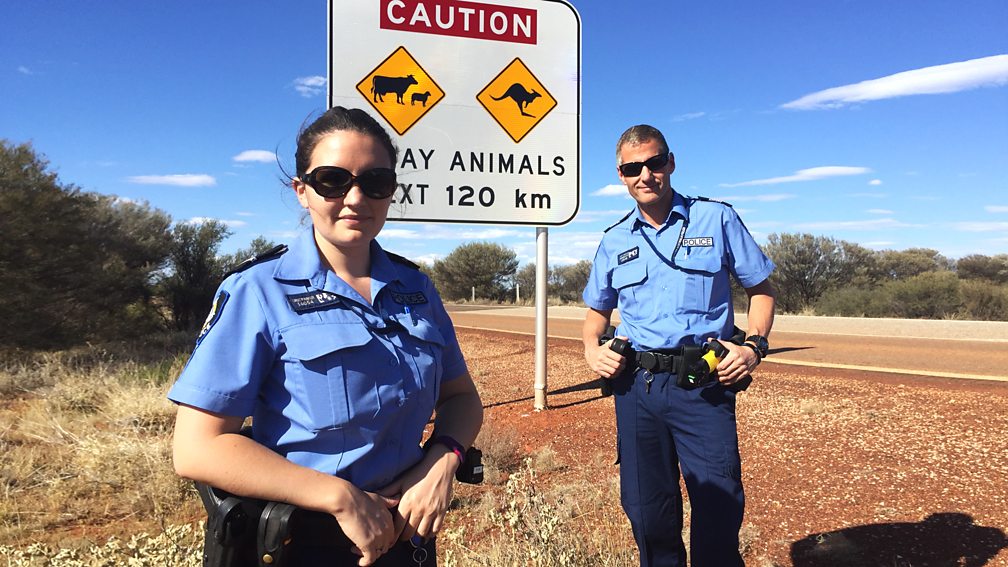 From the baking wastes of the Aussie outback to the wild shores of Sydney’s surfing beaches, join the everyday heroes struggling to deal with emergencies in one of the world’s most extreme landscapes. 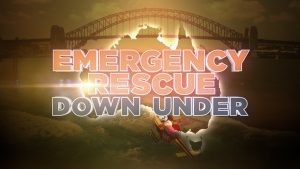 Emergency Rescue Down Under takes you to the heart of the action with the cops, flying doctors, flight nurses, vets and firefighters trying to make Australia a safer place. We’ll race into action with the police officers who’ve quit the beat in Britain for a very different kind of crimefighting – patrolling the suburbs of Perth, where a quarter of a million Brits have made their homes and drug abuse is rife.

In New South Wales we’ll take off with the paediatric nurses who fly some of Australia’s sickest children to the big city for lifesaving treatment. And in Sydney we’ll strap in for some high octane action with Dr Chris Cheeseman, the British flying doctor who brings his extraordinary skills to the victims of serious accidents in the city – by swooping out of the sky in the Careflight chopper. In the bone-dry bush, we’ll be at work on the ground with the firefighters trying to stop wildfires catching hold – and in the air in giant water bombing choppers.

In Western Australia’s Red Desert, we’ll catch up with the cops trying to bring justice to the gold rush towns where miners get rich quick – and poor even faster. This is real life drama in a continent 2,500 miles across where sheer distance can kill you – if the snakes, spiders and sharks don’t get you first…