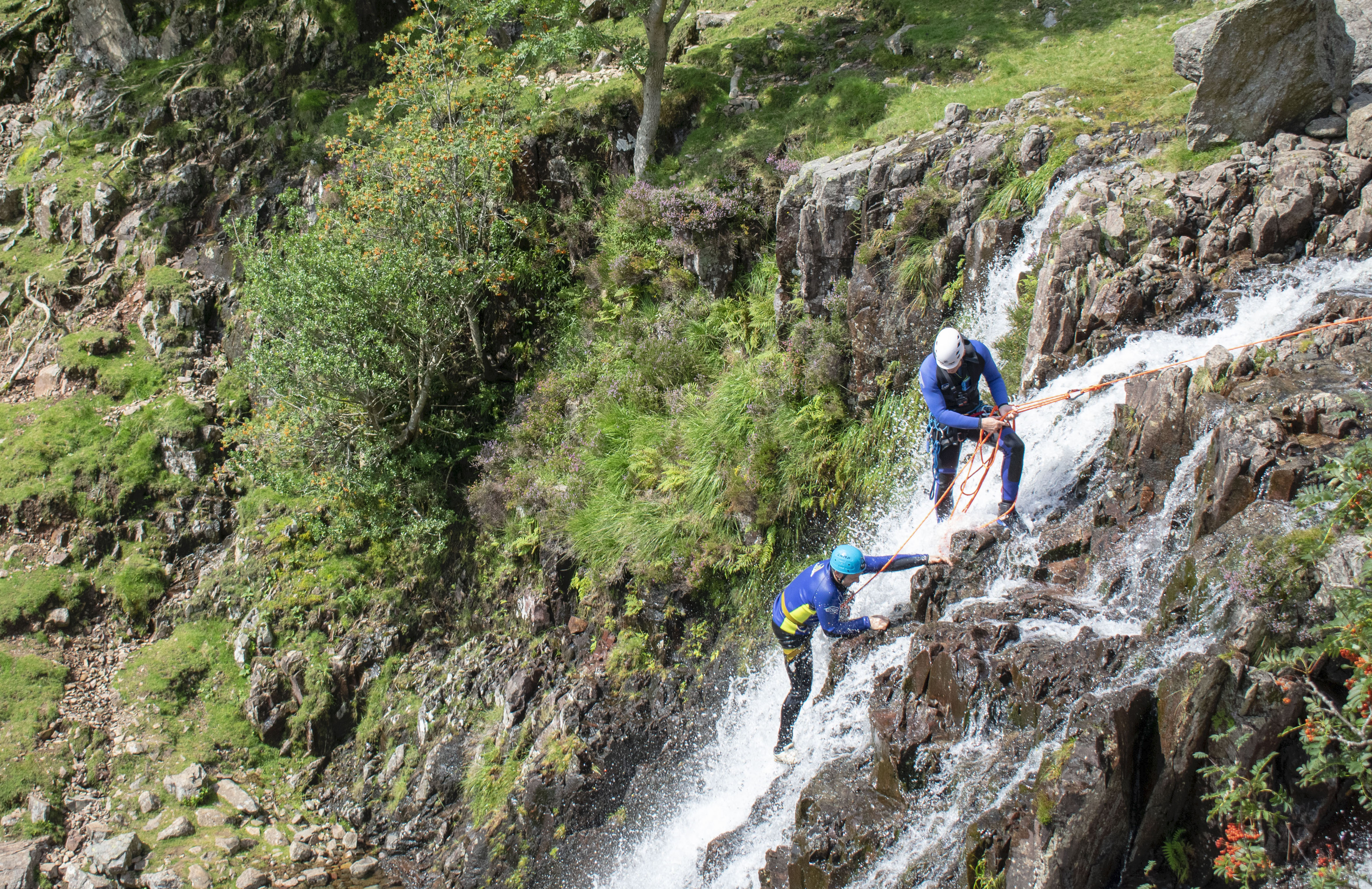 Joining the adventure tourists spending the summer in the Lake District. As the park attracts a new wave of tourists, this documentary follows the campers, bikers, swimmers and climbers and looks to the future. 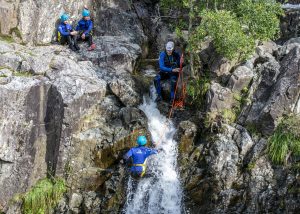 The Lake District National Park is busier than ever. More than 19 million people visit the national park every year – and the numbers are rising. But times are tough, and the summer of 2019 was a crunch year for tourism businesses.

In this landmark film for BBC England, Air TV is getting under the skin of the booming adventure tourism scene in the Lake District. It’s a world where five star hotels are giving way to nylon tents, and executive coach tours are being swapped for wet abseils down mossy waterfalls.

So why is this relatively new area of tourism doing so well? How is it attracting stay-at-home Brits? And what’s the future for those whose livelihoods depend on the wilder side of tourism?

We’ve spent this summer with the bikers, swimmers, climbers and campers heading to the Lakes for their Great Staycation.

Over a million Brits head overseas each year for hen and stag weekends, with every person spending around a grand each time. But now the Lakes is leading the way in persuading party groups to swap the sunny foreign weekend for a few days of rural adventure.

We’re with the team at the Honister slate mine who have created an adventurous “via ferrata” course across the mountainside. As a stag party from London take to the wire course, we hear how plans for a new zip wire could further transform the area.

Many campsites and farms are joining the trend of glamping to accommodate the modern tourists who don’t want to go back to the basics of a cold, damp tent, but do want to experience the unforgettable adventures the Lake District has to offer.

Skelwith Fold Caravan Park is at a turning point. On the one hand, they have the traditional tourists – regulars for whom their week in the Lakes means quiet relaxation in the same static caravan they’ve been to for decades.

But they’ve also just moved into the world of Glamping – fancy wooden pods, yurts and safari tents to help them compete against the rising competition in the area. 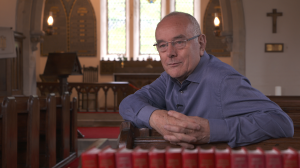 We’re with a family on their first trip to the Lakes as they experience one of the new “Safari tents” for the very first time.

The programme also looks at the new phenomenon of “Champing” – camping in churches – and sees how this new idea has saved a remote Cumbrian church from closure.

With all this adventure tourism comes an increasing demand on the rescue services. Last year was the Lake District Mountain Rescue Association’s busiest year with 650 incidents, rescuing many walkers off crags and isolated peaks. 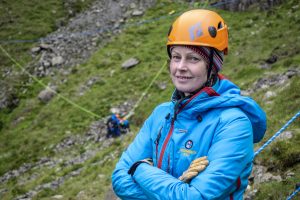 We see how Cockermouth Mountain Rescue Team pick up the pieces when adventures go wrong, and see them in action when a woman in her seventies takes a serious fall which knocks her unconscious.

The programme follows a couple who run an adventure company after giving up the rat race in the north east seven years ago. We’re with them on their daily commute which now involves a wet ghyll scramble up a mountainside.

And the programme finishes looking at the growth of wild swimming, as we join one outdoor enthusiast as she completes a personal challenge to swim in open water every month for a year.

This is varied and immersive programme, following a wide range of adventurers heading to the Lakes for their Great Staycation. 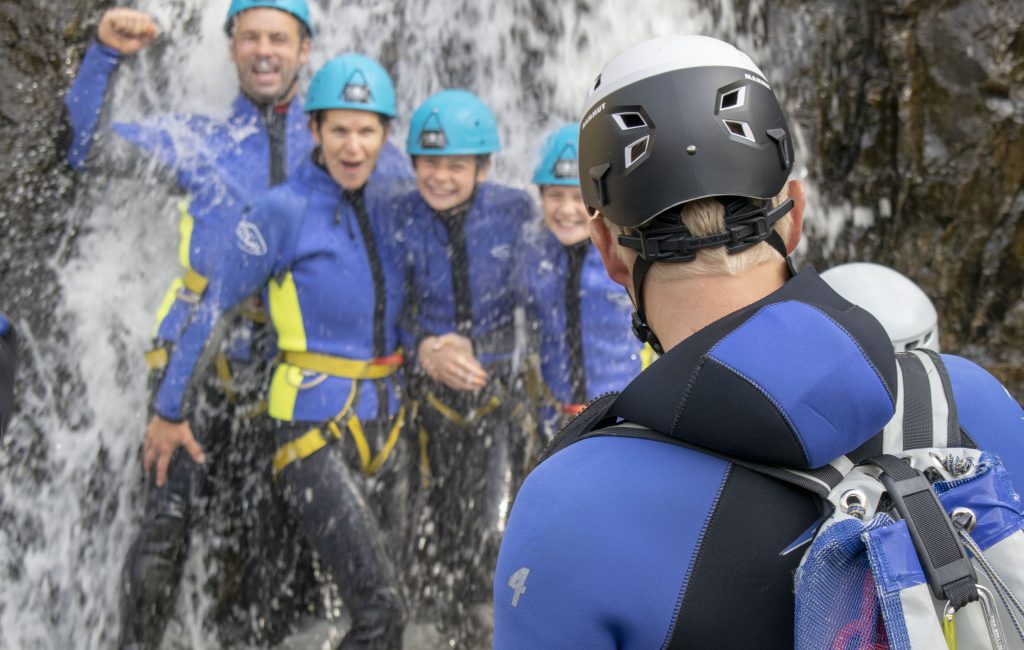