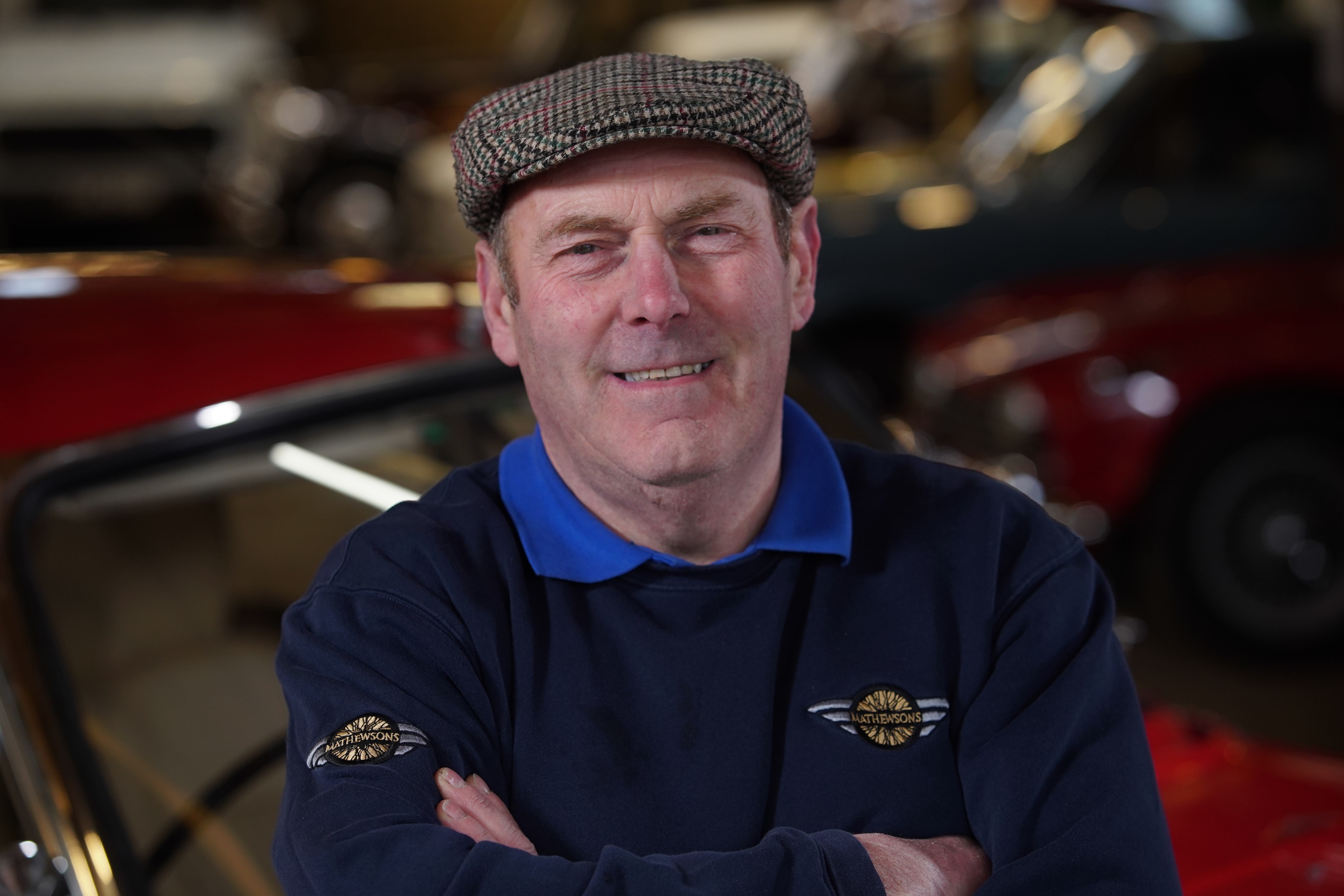 Three generations of the Mathewson family from Thornton-le-Dale share their knowledge and passion in UKTV’s Bangers & Cash, Thursdays at 8pm on Yesterday from April 18th.

Picturesque Thornton-le-Dale – known as the gateway to the North York Moors – is famous for its beautiful brooks and stunning thatched cottages but it is also, thanks to the Mathewsons, now a destination for classic car buyers from all over the world.
Bangers & Cash follows the Mathewson family as they discover and auction over 2,000 classic cars a year, as well as all kinds of rare and vintage motorbikes and memorabilia.

In the first episode of the series, the Mathewsons collect a rusty yet incredibly rare 1965 Austin Mini Cooper S from a garage, which ends up exceeding expectations at auction, selling for a staggering £18,000.

However, more than just a series about the drama of the auction house, Bangers & Cash, with the knowledge, passion and love of the Mathewsons, demonstrates that the vehicles featuring on the show are also an important part of British motoring heritage, and that behind every auctioned classic car is the possibility of a deeply personal story.

Whether it’s a nostalgic longing for the car our parents drove, a desire to restore near-forgotten motoring icons or the potential treasure trove of a long-lost rarity, the classic cars and bikes on Bangers & Cash bring generations together in the most remarkable way.

The charming show features an array of classics in all manner of conditions going under the hammer, from the bygone era of a Bradford-built 1952 Javelin to more modern classics including Ford Sierra Cosworths from the 1980s and a range of Bentleys, MGs, Jaguars and Royal Enfield motorbikes.

The Mathewson family business featured in Bangers & Cash consists of three generations – including founder Derek, his sons Paul and Dave, the grandchildren as well as charismatic family friend and office manager, Sarah.

Air TV’s Andy Joynson said: “Mathewsons is a unique family business. There’s Derek’s expertise and wit, sons Dave and Paul’s great knowledge, humour and hard work, and there’s office manager Sarah holding it all together – which at times is a tough job! Derek turns every auction into an event, and people leave with a smile on their face.

“I wanted to make an authentic classic car show and you cannot get any more authentic than the Mathewsons.”

Bangers & Cash will air every Thursday at 8pm on the Yesterday channel, starting from 18th April. 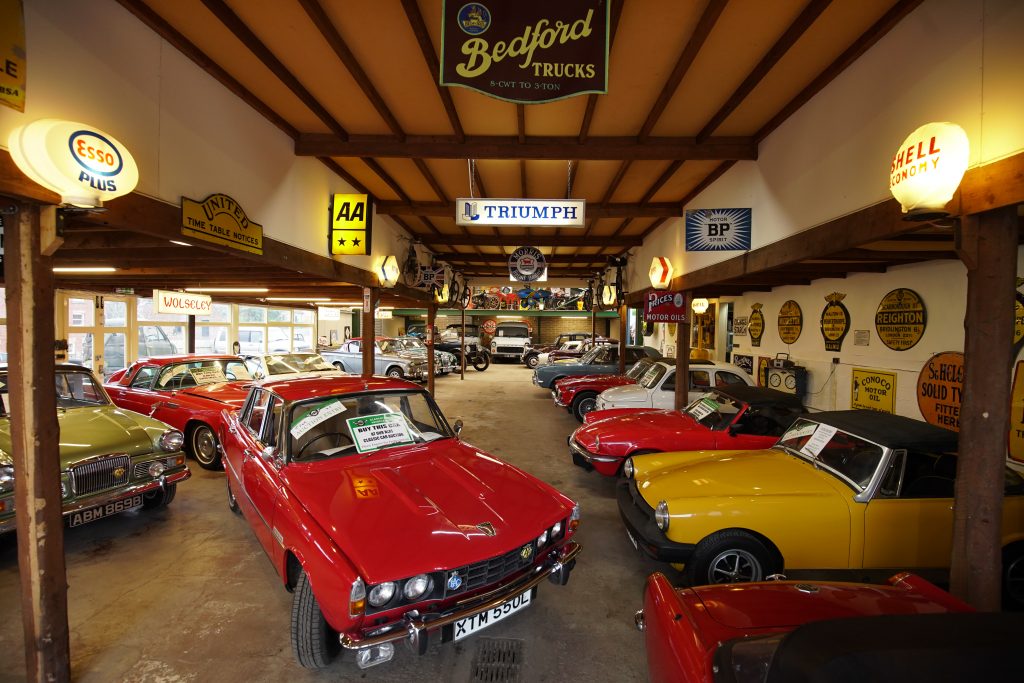