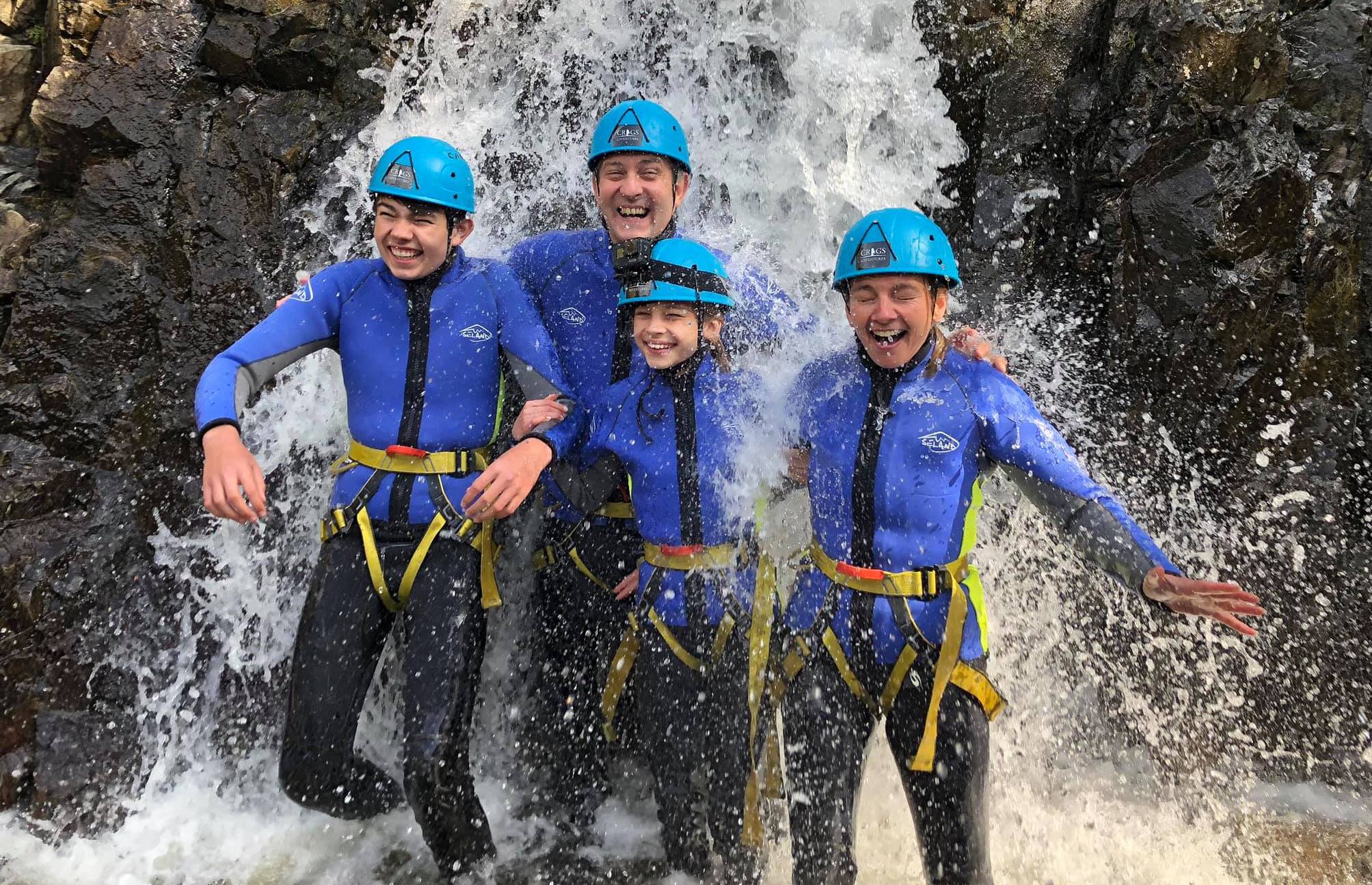 Our landmark documentary exploring the growing adventure tourism scene in the Lake District is now available on the BBC iPlayer.

As the park attracts a new wave of tourists, this documentary follows the campers, bikers, swimmers and climbers spending their summer in the Lakes. 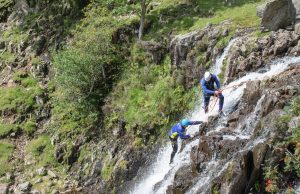 The Lake District National Park is busier than ever. More than 19 million people visit the national park every year – and the numbers are rising. But times are tough, and the summer of 2019 was a crunch year for tourism businesses.

In this landmark film for BBC England, Air TV is getting under the skin of the booming adventure tourism scene in the Lake District. It’s a world where five star hotels are giving way to nylon tents, and executive coach tours are being swapped for wet abseils down mossy waterfalls.

So why is this relatively new area of tourism doing so well? How is it attracting stay-at-home Brits? And what’s the future for those whose livelihoods depend on the wilder side of tourism?

We’ve spent this summer with the bikers, swimmers, climbers and campers heading to the Lakes for their Great Staycation.