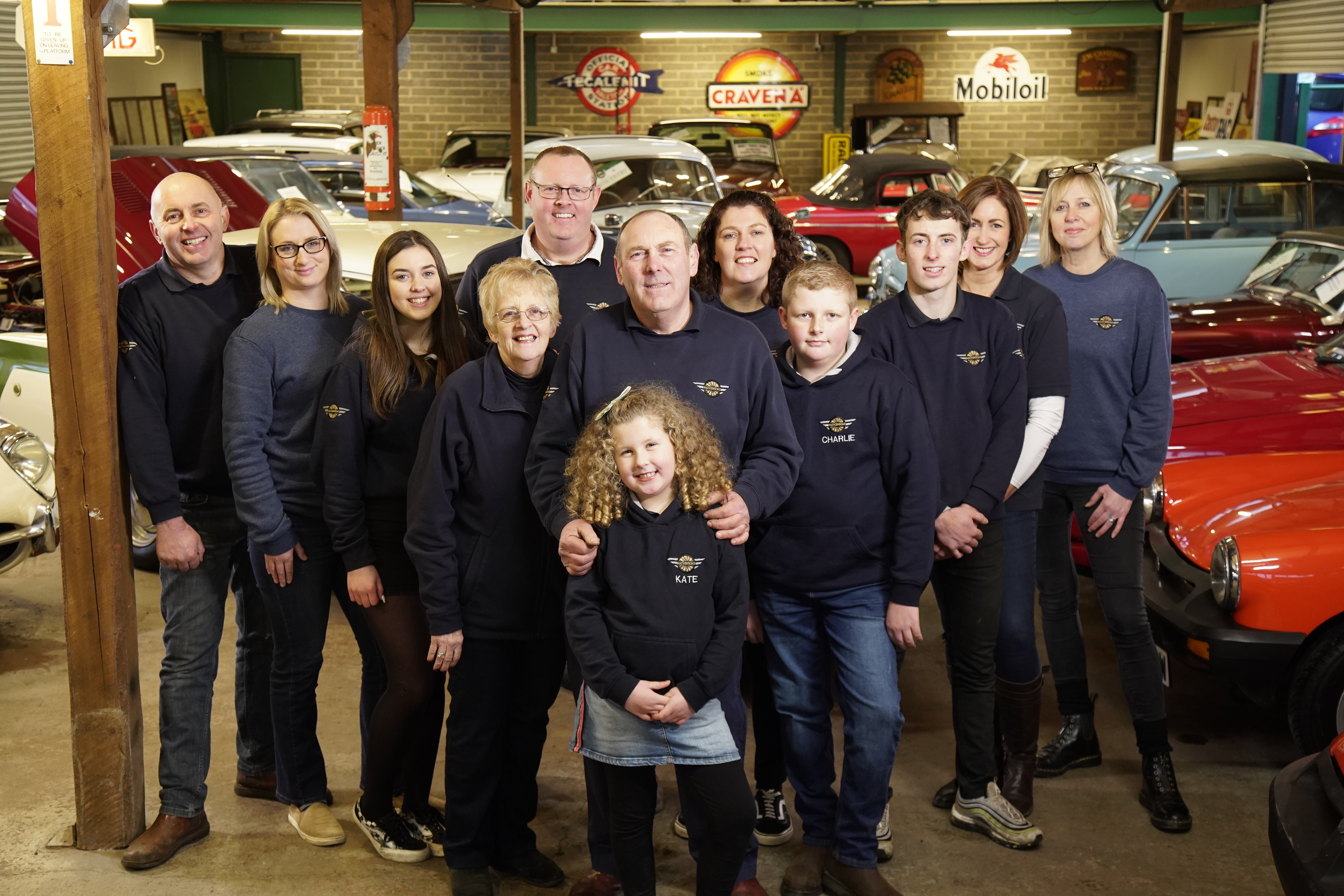 This year’s RTS Awards were unable to take place in person, so all the Air TV team watched the pre-recorded event ceremony online via Zoom. 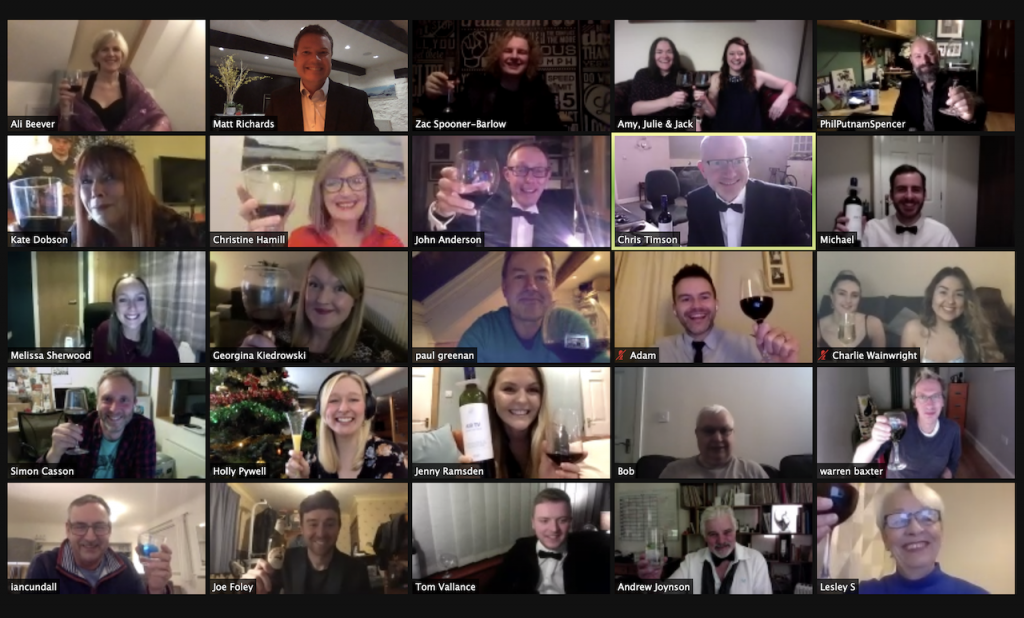 We were proud to also have nominations in these categories:

You can see a full list of the winners here: