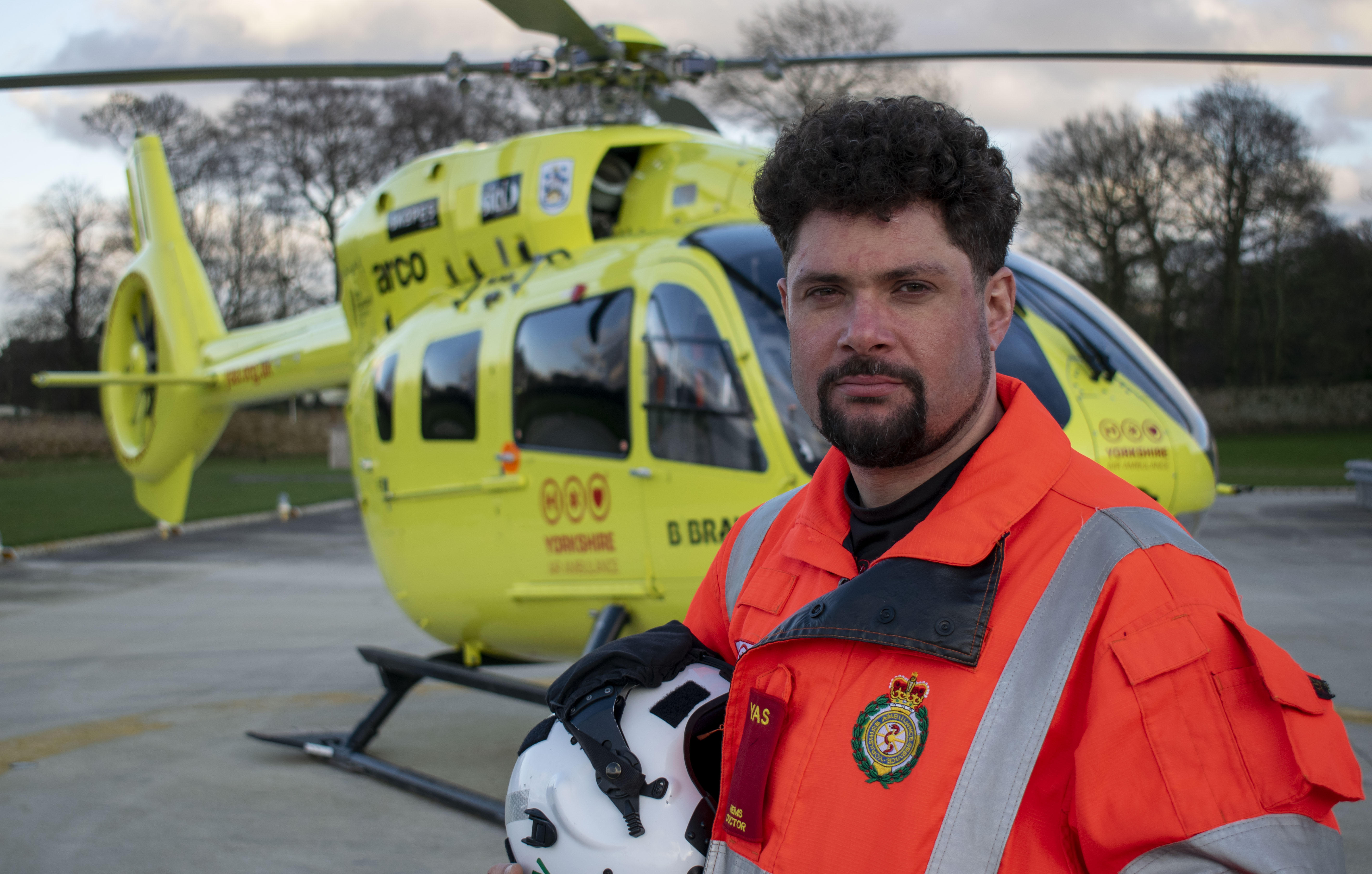 The pilots, paramedics and doctors of the Yorkshire Air Ambulance are once again preparing to take off with another action-packed series of Helicopter ER. 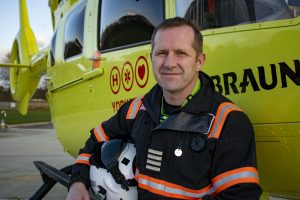 This sixth series from Air TV, follows the dramatic life or death rescues as the crews of Helimed 98 and Helimed 99 race to rescue the victims of serious accidents and critical injuries across Britain’s biggest county. From emergency surgery carried out in the middle of country roads to hair-raising landings in the heart of some of the UK’s busiest cities, the team bring cutting-edge medicine to those in desperate need wherever they are.

With stunning aerial footage and film from body cameras worn by the medics themselves, this series puts viewers on the front line of the NHS.

The fifteen-part series starts on Tuesday 5th January at 9pm on Really. In the first episode, an elderly pedestrian is run over by a lorry on a shopping trip and the team must help free her. Meanwhile, in the Dales there’s a major rescue operation at a waterfall beside the Three Peaks.