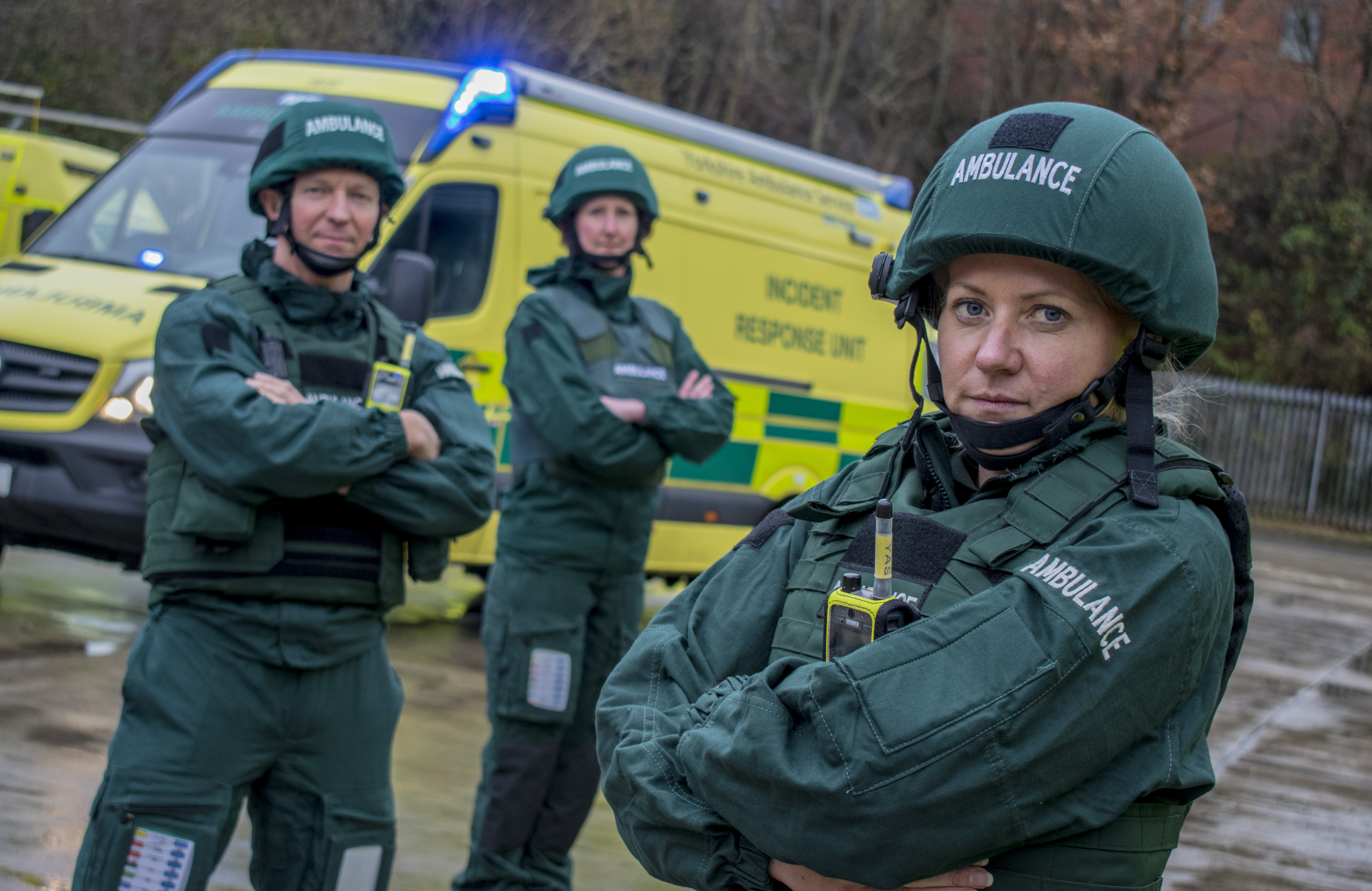 Our award winning series, 999 Rescue Squad, is to get its free-to-air premiere this month as Series One is shown on the Really Channel for the first time.

It shows the work of Yorkshire’s Hazardous Area Response Team as they tackle the most critical cases in the most dangerous places.