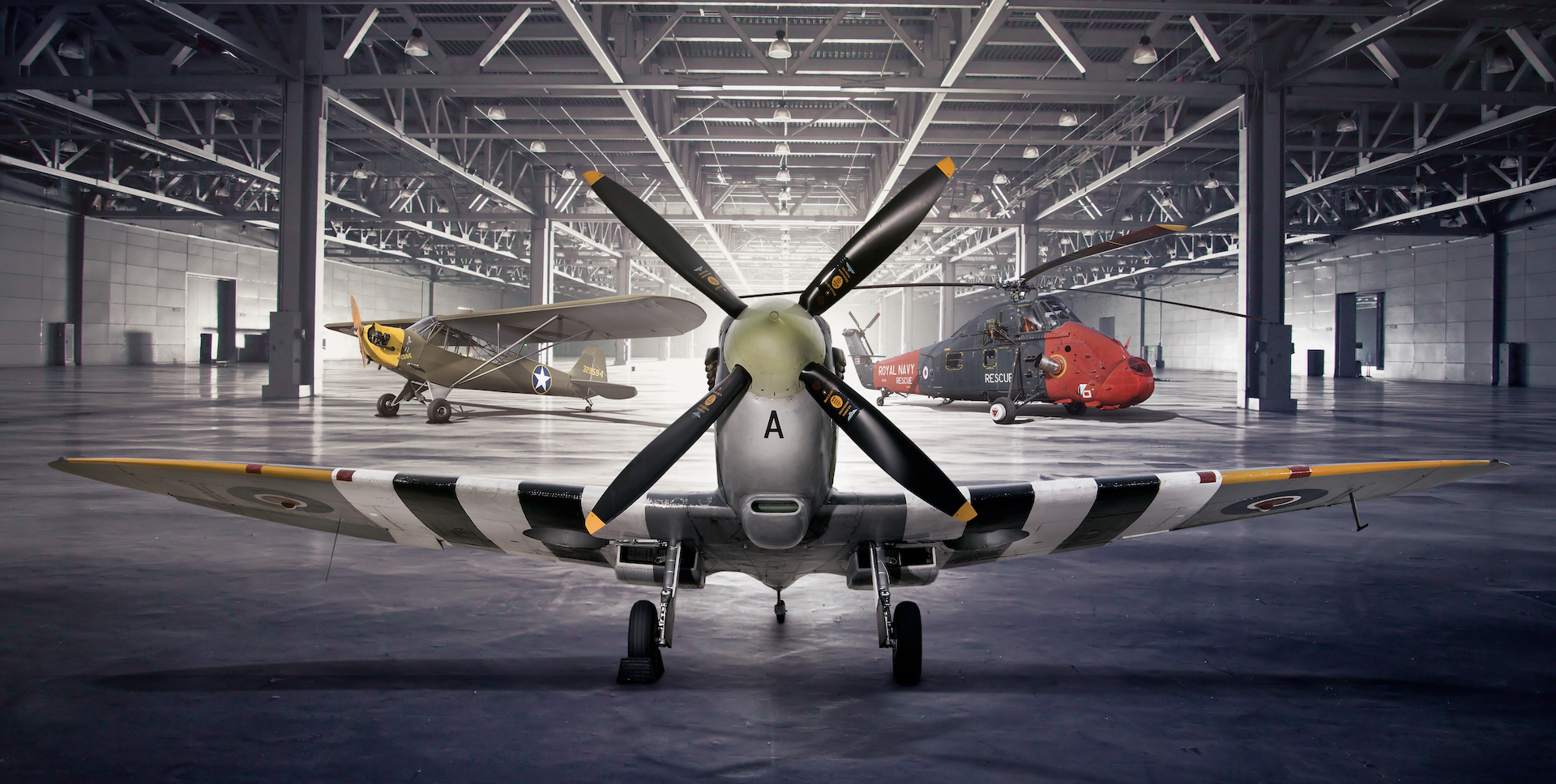 Second series of Warbird Workshop prepares for take-off on Yesterday

UKTV has commissioned a second series of  Air TV’s Warbird Workshop for its leading factual channel, Yesterday. The series follows planes that have all played a significant part in military history but are now in need of drastic repairs, engineering expertise and time-consuming and costly restoration, from the workshop to the runway and, hopefully, back into the air.

The first series of Warbird Workshop featured the likes of a Spitfire, a Douglas C47 and a Westland Wessex that all challenged their mechanics, owners and pilots to their limits in order to get airborne again. The first episode of series one reached over one million viewers. The new series features a Hawker Hurricane that (along with the Spitfire) helped to win the Battle of Britain, a US Navy N3N Biplane in which a former US president learnt to fly, a Waterbird Seaplane that is the exact replica of a plane personally championed by Winston Churchill, and a Westland Sea King helicopter that has saved thousands of lives. But will these magnificent warbirds make it back into the skies? The series is once again voiced by Martin Shaw.

UKTV’s Kirsty Hanson said, “The fascinating history, the dramatic stories and the skilled and passionate people behind these machines and their journey back to life are just wonderful. These are the stories we look to tell in a Yesterday commission and I’m so pleased Air TV have brought us more of them.”

Air TV’s Ian Cundall added, “We’re excited to be bringing some more amazing old warplanes back to life on Yesterday. From the iconic Hurricane to the extraordinary Waterbird Seaplane these aircraft have helped to write history. Several of the production team are pilots ourselves and we hope our passion shines through in the show.”

Yesterday’s Gerald Casey said, “The engineering and perseverance that goes into putting these astonishing machines back into the air is incredible. I’m thrilled Air TV can bring us more of these stories and I’m sure the Yesterday viewers are going to love them.”

Warbird Workshop has completed filming and will air on Yesterday in April 2021 and will also be available to catch-up on UKTV Play.