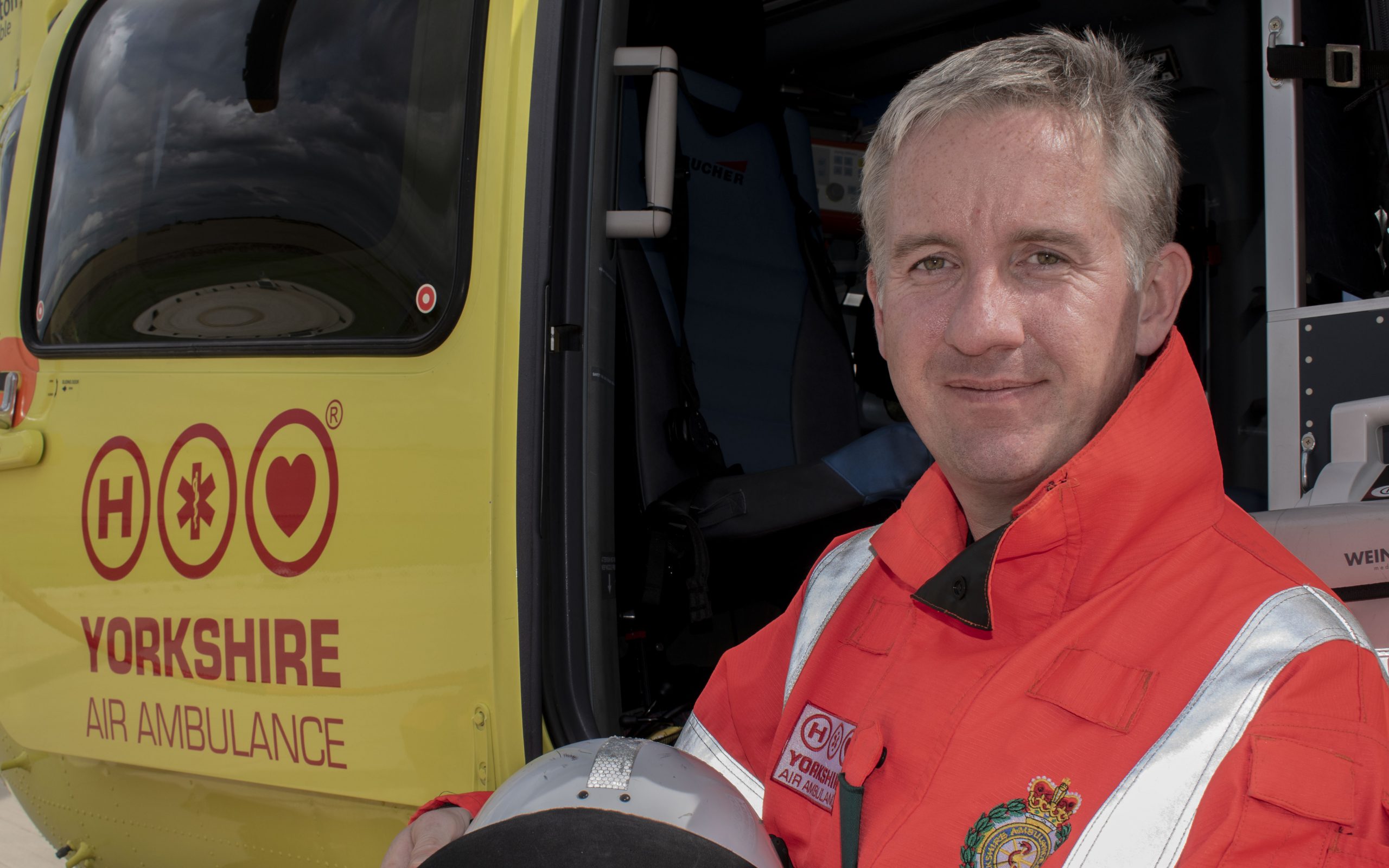 Air TV’s latest Helicopter ER: Critical Hour episode will be broadcast next week – featuring the desperate fight to free a motorist trapped in the wreckage of his classic car – and a plan to amputate his leg with the fire brigade’s jaws of life.

Told through the personal testimony of the doctors, paramedics and firefighters called to the accident scene, this special programme follows the tense operation minute by minute. Flying doctor Brian and paramedics Daz and Al arrive to find young driver Arron’s leg pinned by the distorted gearbox of his Jaguar.

His shattered foot is concealed by wreckage and the team fear he is losing blood fast. The twisted steel of the car resists all attempts to cut it and Brian reluctantly hatches a plan to amputate.
Firefighters are assigned to use their hydraulic cutters – but then there is a last minute twist that changes everything. 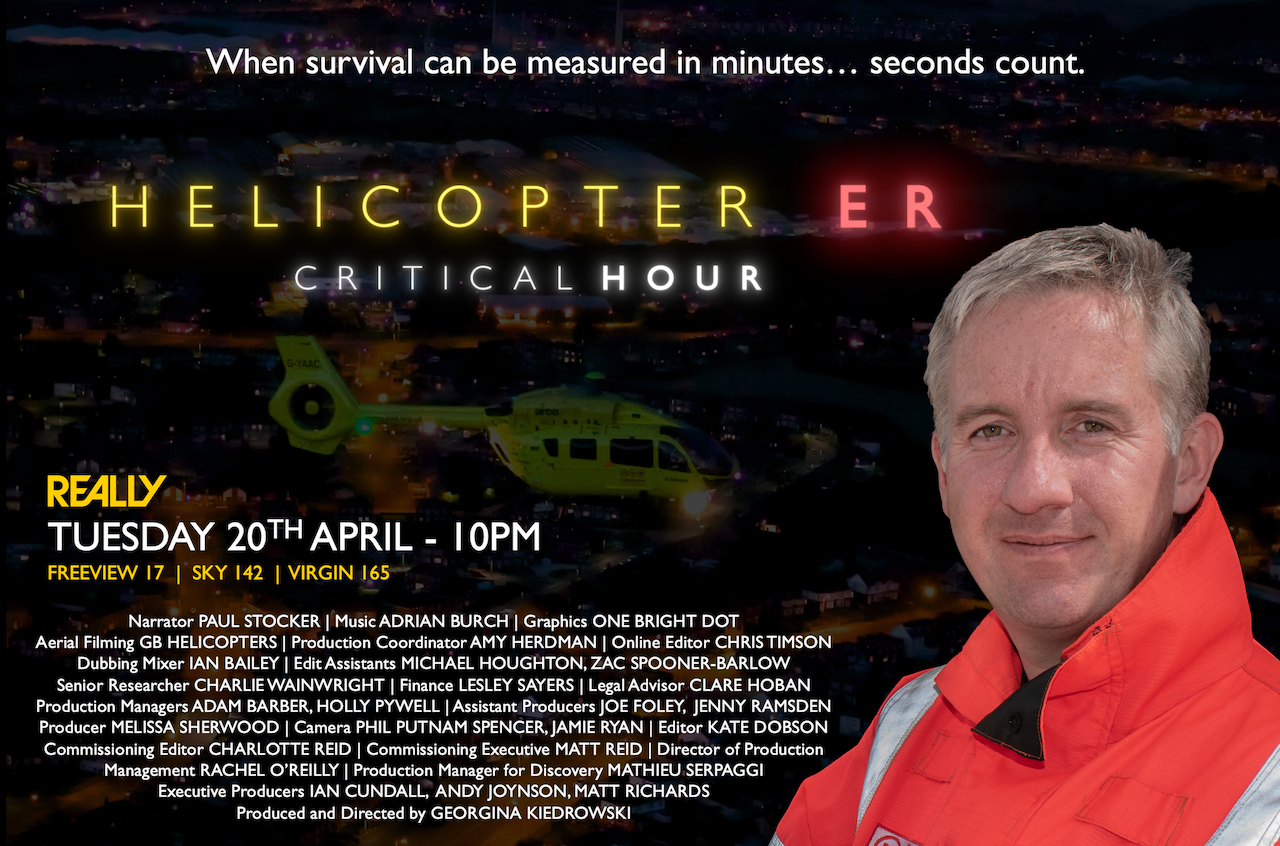 Helicopter ER: Critical Hour will be broadcast at 10pm on Tuesday 20th April on Really.