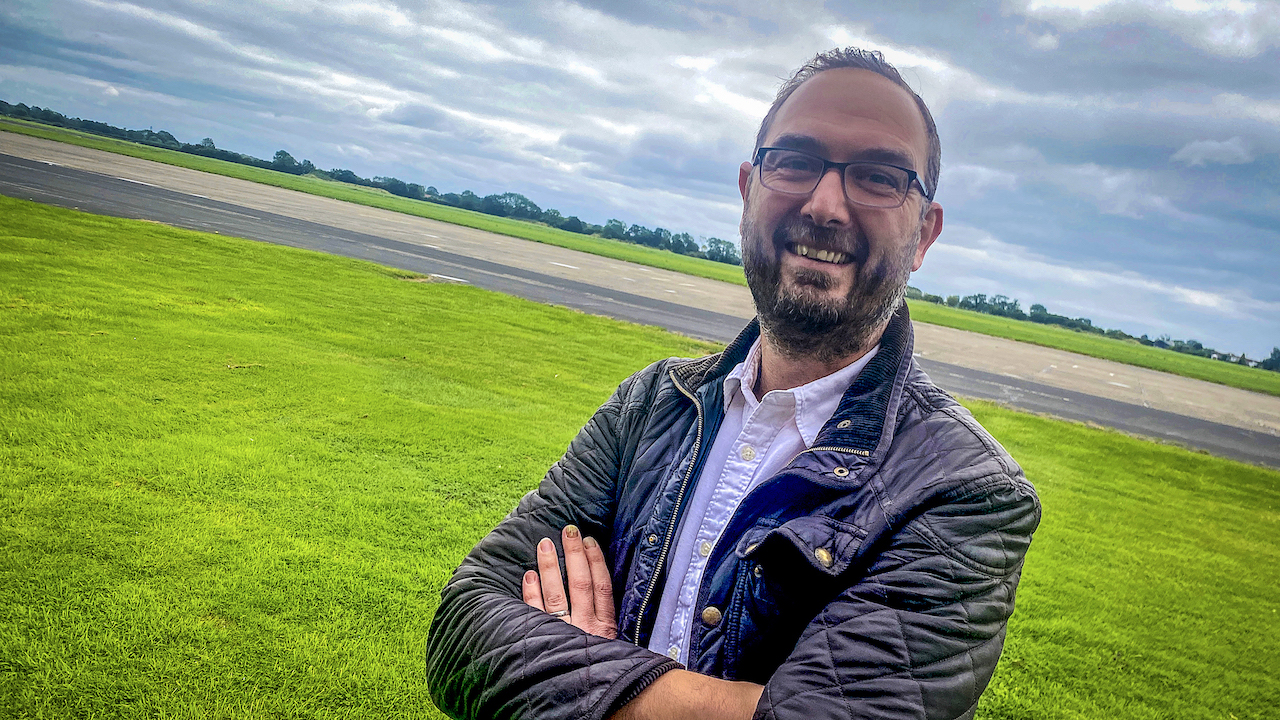 Air TV is gearing up for a push into sport with the hiring of senior BBC producer Mike Jackson.Jackson joins straight from editing the corporation’s Tokyo Olympics highlights show – it was his fifth games – and helming coverage of the Boat Race.Air’s Managing Director Matt Richards said: “Mike is one of the most creative executives in TV sport and we’re looking forward to developing new projects with him.  We’ve had a push into sport in our sights for a long time and Mike’s contacts book is legendary.”Jackson, who has worked with talent like Clare Balding and Dan Walker on numerous sports projects, was the BBC’s Golf Editor for seven years, masterminding coverage of the Masters at Augusta, the Open and the BMW PGA championship from Wentworth.He also ran coverage of this year’s Boat Race, the Rugby League Challenge Cup and the Six Nations rugby.

Jackson will spearhead development at Air – which is shortlisted as Multichannel Production Company of the Year in the upcoming Broadcast Digital Awards – as well as guiding a new spin-off show for one of the indie’s biggest series.

He said: “I’m excited to be joining a vibrant company that is expanding fast and being part of a push into an arena I know well. There are huge opportunities for indies in sport and very few companies fighting for them.

“I am also looking forward to getting involved in taking some of Air TV’s current shows into new areas and building on their amazing success.”