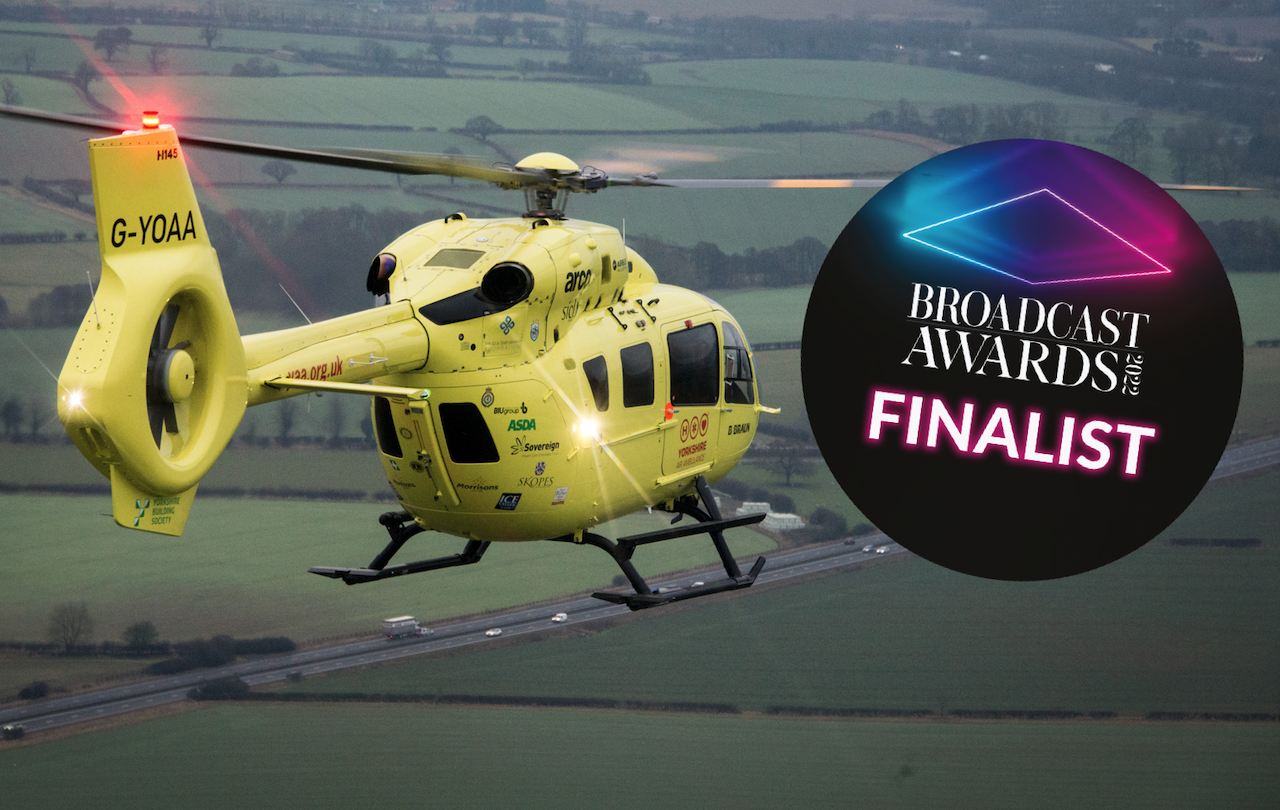 Air TV is extremely proud to have been shortlisted for a prestigious national award run by the television industry’s leading trade magazine.

Air has been nominated for Emerging Indie of the Year in the 2022 Broadcast Awards.

Managing Director Matt Richards said: “This is our third major national award nomination this year – but by far the most prestigious. It’s great to be recognised for all the amazing work our team puts into making our programmes.”

The nomination comes at the end of another successful year for Air TV which has seen it win commissions for three new major shows.

They include Derelict Rescue, about self-builders converting industrial buildings to homes and Dales for Sale – a documentary series about North Yorkshire’s booming housing market.

The company is also restoring a fleet of 1960s, 70s and 80s cars for a new Bangers and Cash spin-off series.

The Broadcast Awards will be presented at a star-studded ceremony in London’s Grosvenor House Hotel in London in February.