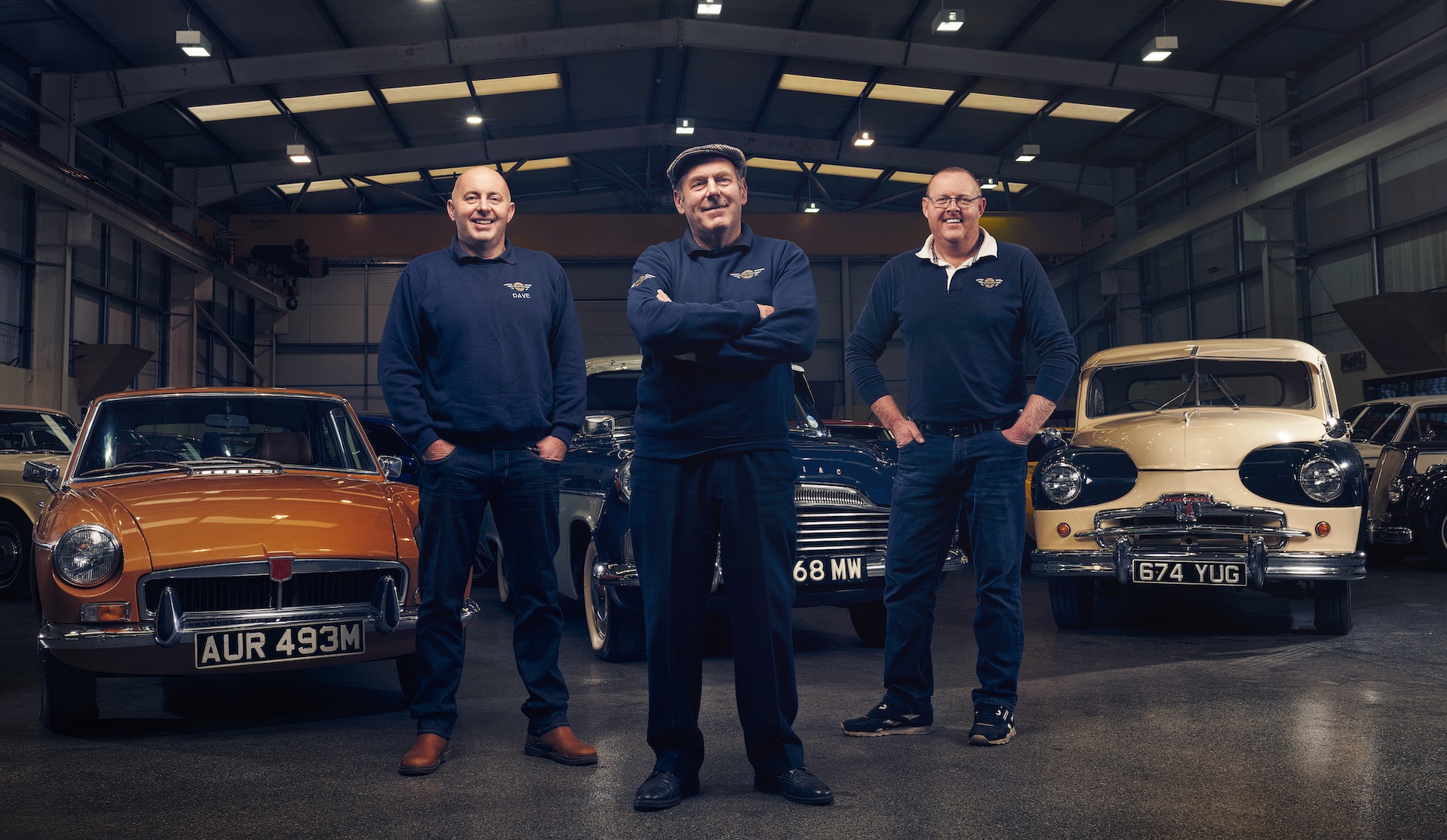 Derek, Paul, Dave and the team will be back later this month as Bangers & Cash returns for an action-packed fifth series.

Bangers & Cash follows the Mathewsons, a charismatic dynasty of classic car auctioneers led by Derek Mathewson, as they discover all manner of forgotten motors and memorabilia, offering them to the public at auction from their HQ in the quintessentially British village of Thornton-le-Dale, North Yorkshire.

The new fifth series sees the Mathewsons as busy as ever, finding and auctioning some of the most interesting cars in British automotive history. All episodes will also be available to catch-up on demand on UKTV Play.