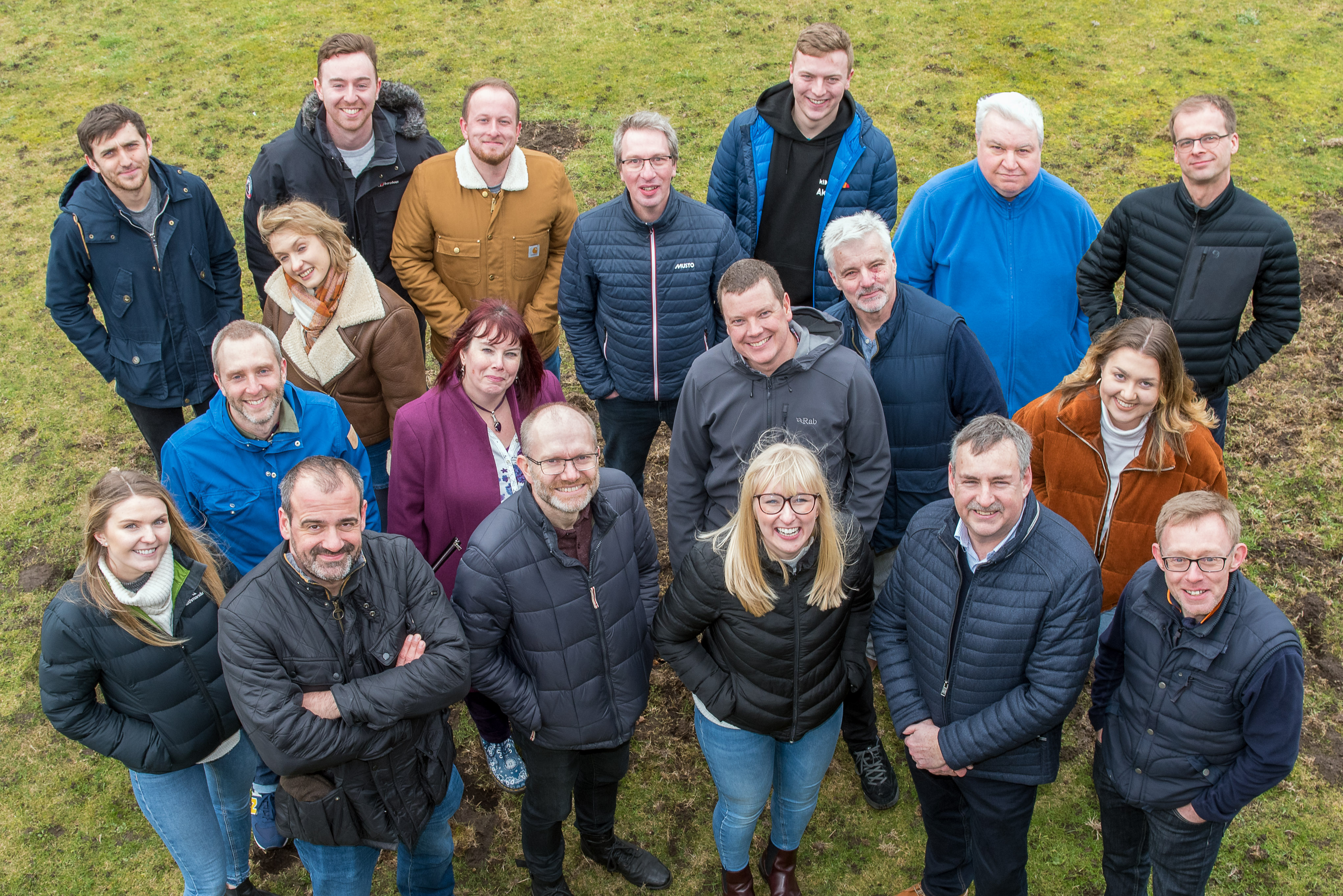 Air TV: “One of the most exciting and innovative creative companies in the country”

This morning Creative England have announced their annual CE50 list – what they describe as an “annual celebration of 50 of the most exciting, innovative and disruptive creative companies across the country.” And Air TV is very proud to be one of those being showcased this year.

In their introduction, Creative England says “CE50 highlights some of the exceptional talent that we believe will be central to the UK’s creative economy in the coming years. The people and companies featured in this report are the talented minds at the very forefront of creativity. The innovators presented here are those which make our creative industries truly world-leading.”

Describing Air TV’s contribution, Creative England say: “Air TV is one of the UK’s fastest-growing independent production companies and is now officially one of the best places to work in TV. Air TV creates illuminating television shows and also demonstrates a desire to support the industry, taking part in a BBC Bitesize tour of Yorkshire schools to encourage talent to pursue a career and stay in the regions.”

Full details of all the 50 companies and individuals featured are here: http://www.creativeengland.co.uk/ce50/2019-2 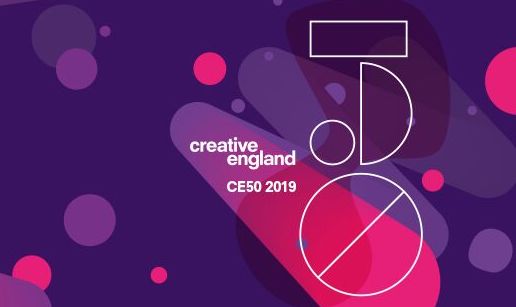